The work on Ernestina-Morrissey‘s rehabilitation is just amazing and beautiful.  Much of the credit goes to the shipwrights who have the very best materials to work with. 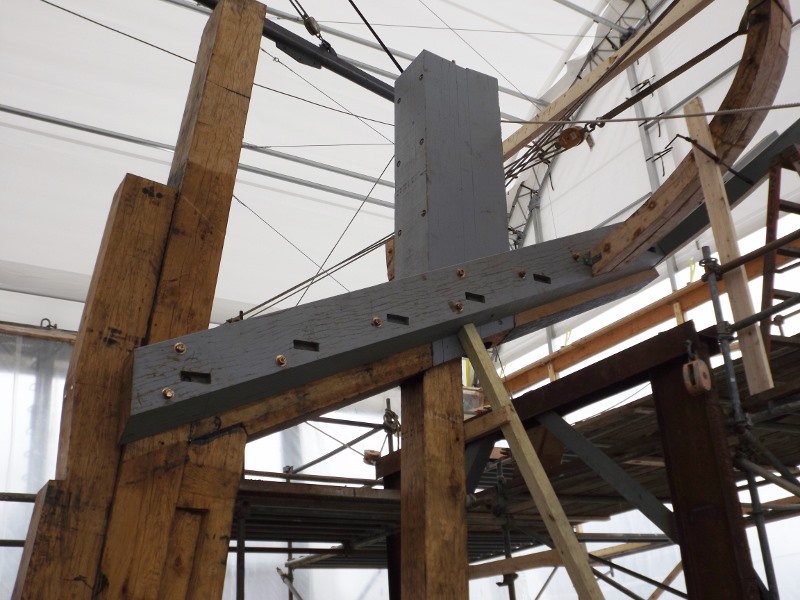 A mortise is a hole or recess cut into a part, designed to receive a corresponding projection (a tenon) on another part so as to join or lock the parts together. Here you can see 5 mortises and the aftmost frame already in place. 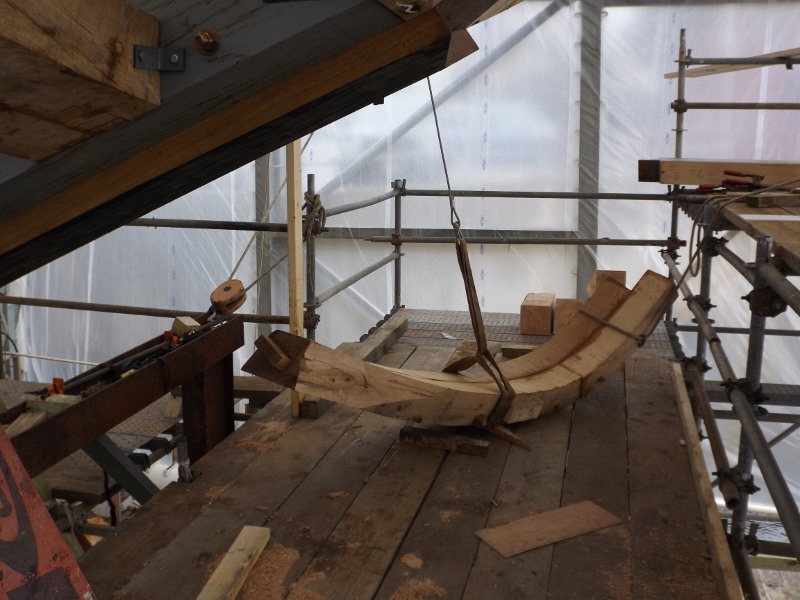 One of the starboard frames ready to position, notice the tenon that will be inserted into the mortise.

The frames of Ernestina-Morrissey are double-sawn (two separate pieces of wood fastened together).  They are constructed of futtocks.  Each futtock is shaped according to patterns from the lofting of the plans.  Once the futtocks are shaped they are taken into the workshop for finishing. 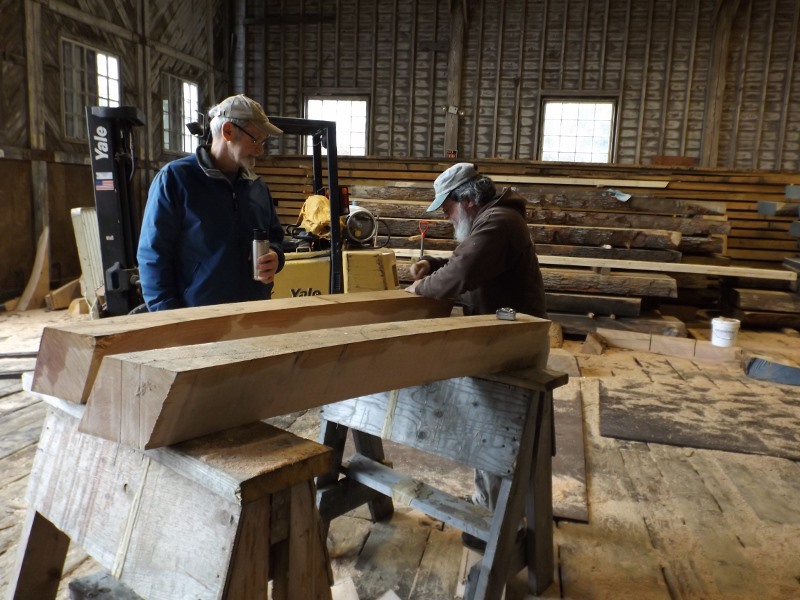 The end of the futtock is trimmed and the tenon is marked.

The futtock is moved to the bandsaw where the tenon is cut. VIDEO and then to the planer where the surfaces are planed.  VIDEO 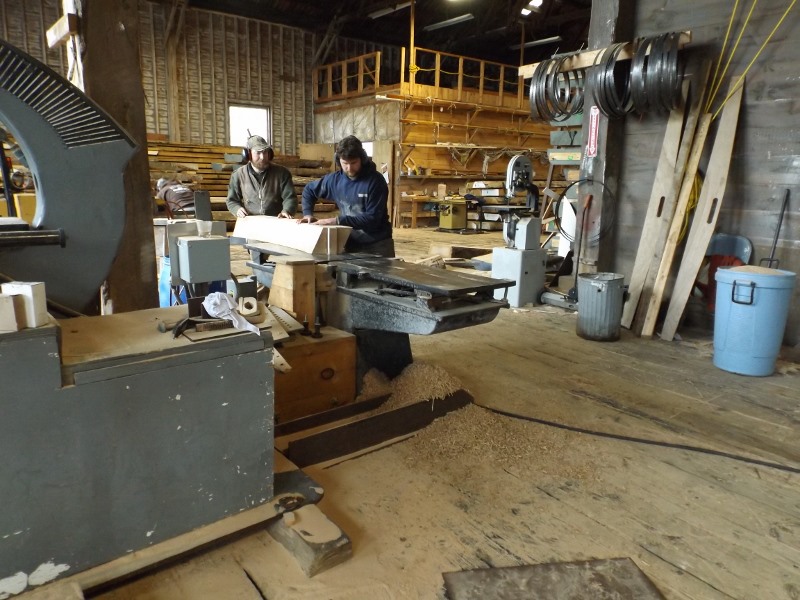 The futtocks are then moved to a special work surface to be joined into the frames. 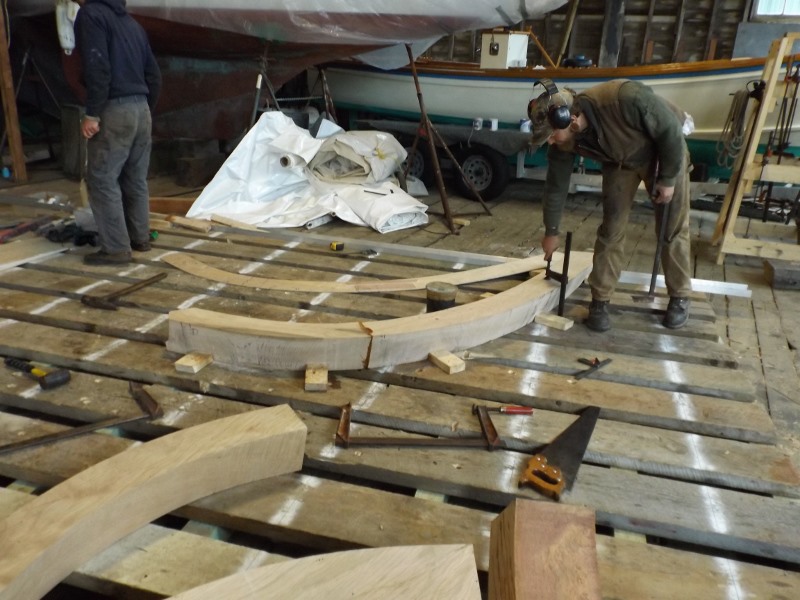 The special work platform is level and notice the spaces to allow clamping. 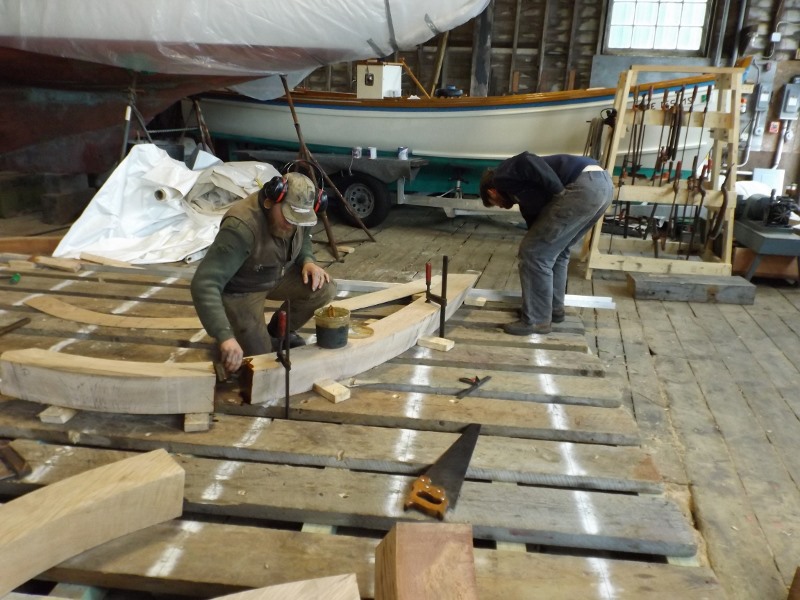 A mixture of pine tar, turpentine and linseed oil is used to bed the futtock butts. 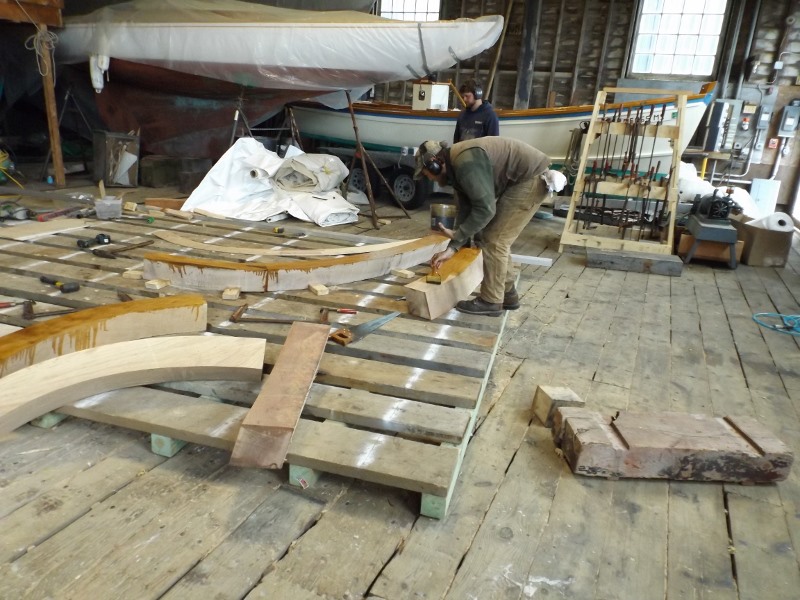 As the frames are assembled the planed surfaces of the futtocks are dressed with the same bedding as the butts. 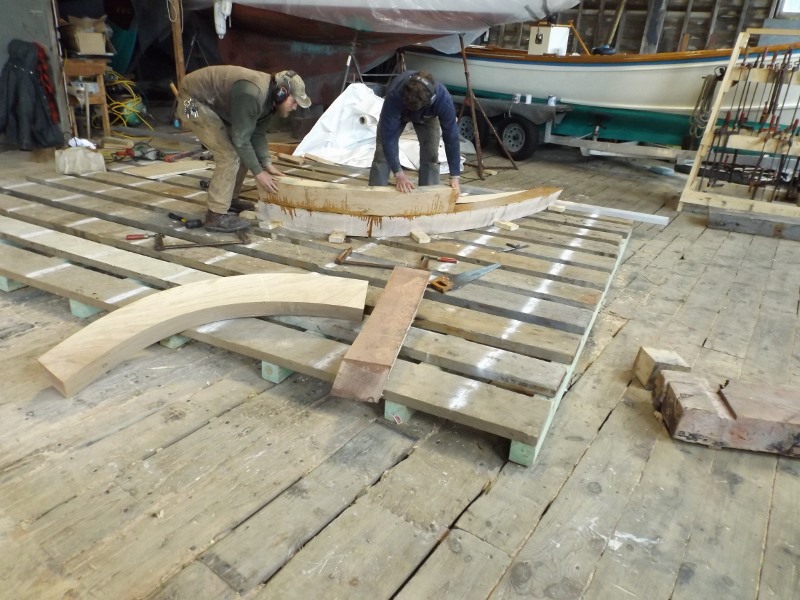 The futtocks are joined into the double-sawn frame. They will be fastened with trunnels 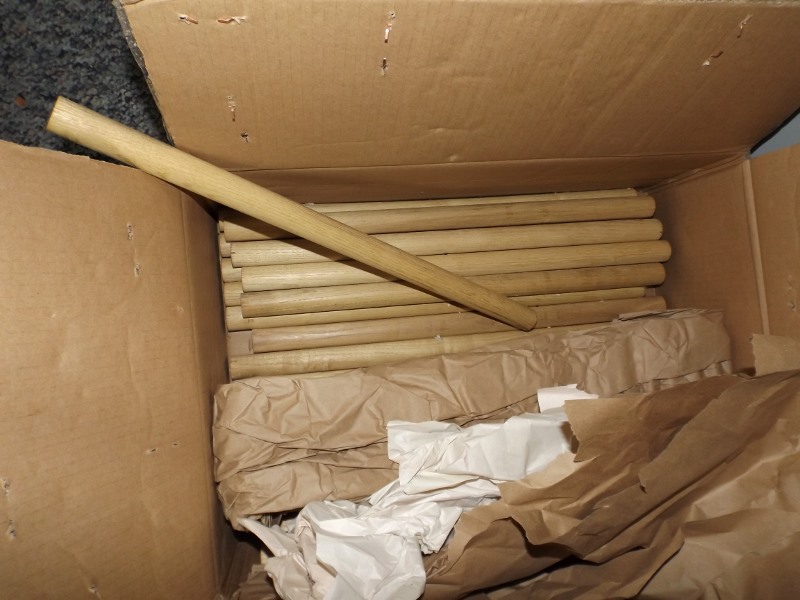 Futtocks of live oak and white oak are both used in one frame. The live oak is used in the area of the frame with the more extreme curve. Notice the butts of the trunnels protruding from the sides,

Once the frame is assembled it takes its place in Ernestina-Morrissey.

Watch this series of videos to see the process of raising the frame.  PART 1, PART 2, and PART 3 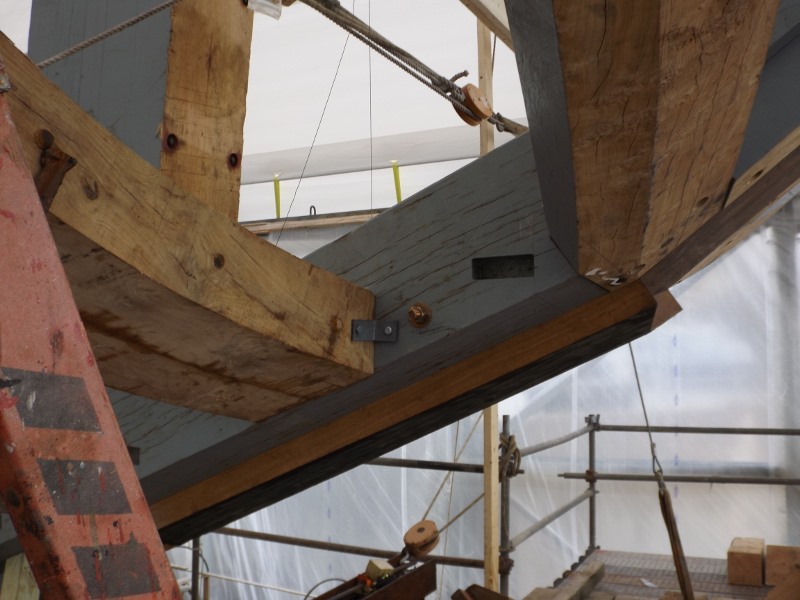 A temporary L bracket to pull the tenon into the mortise.

We’re sure you agree with us that this work is amazing and beautiful!