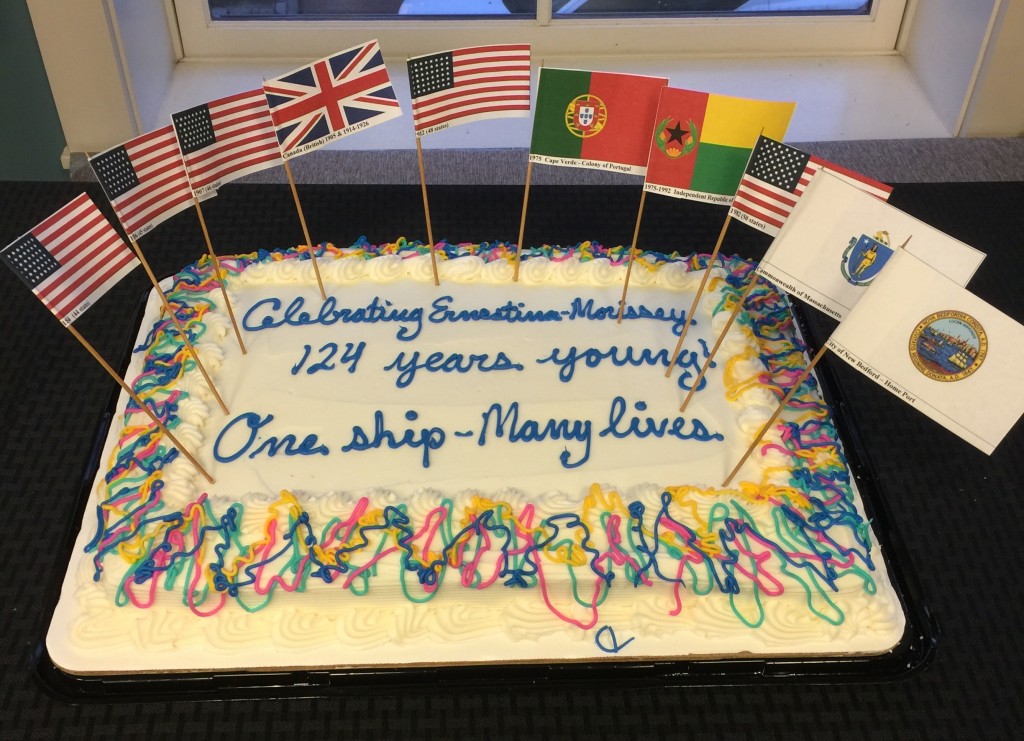 Why so many flags?  The United States has added six states since Ernestina-Morrissey was launched. 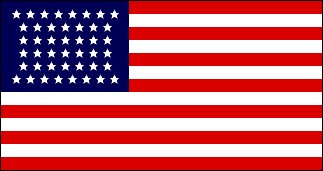 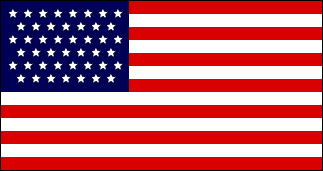 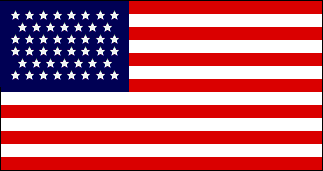 In 1914 The Morrissey was bought by Newfoundlander Harold Bartlett. 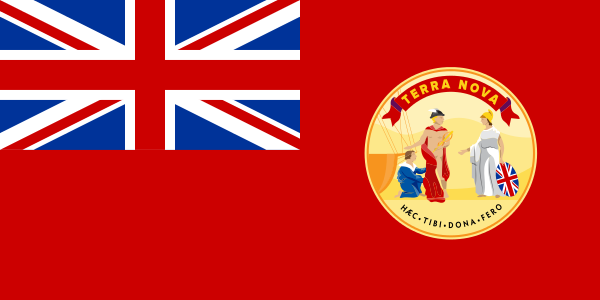 By 1926 Captain Bob Bartlett had bought the Morrissey from his cousin and was sailing her as an Arctic exploration vessel from New York.  She carried the flags of many scientific institutions. 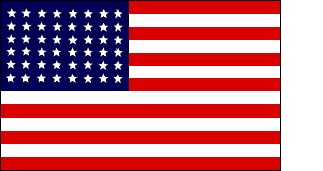 After Bartlett’s death she was bought by Captain Henrique Mendes and sailed as her as Cape Verde (then a Portuguese colony) packet, renamed Ernestina. 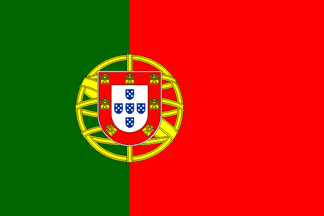 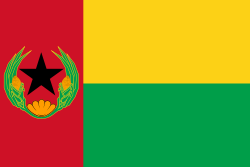 1975 - The independent Republic of Cape Verde

In 1982 the Ernestina was returned to Massachusetts as a gift to the people of the United States from the people of Cape Verde with a home port of New Bedford.. 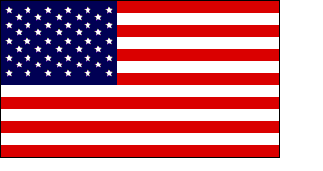 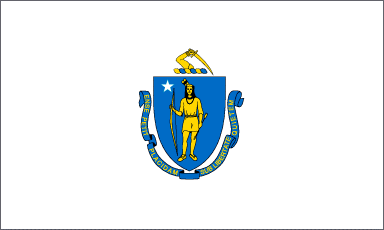 From 1982-2014 Ernestina ex Effie M. Morrissey served as an educator and ambassador.  In 2014, renamed Ernestina-Morrissey, and supported by a public-private partnership, the vessel was delivered to Boothbay Harbor Shipyard to be rehabilitated to prepare her for her future service to the Commonwealth and the world.