Tuesday August 30 at the Shipyard

With the railway cleared and no audience, Ernestina-Morrissey slid down the railway and was afloat! 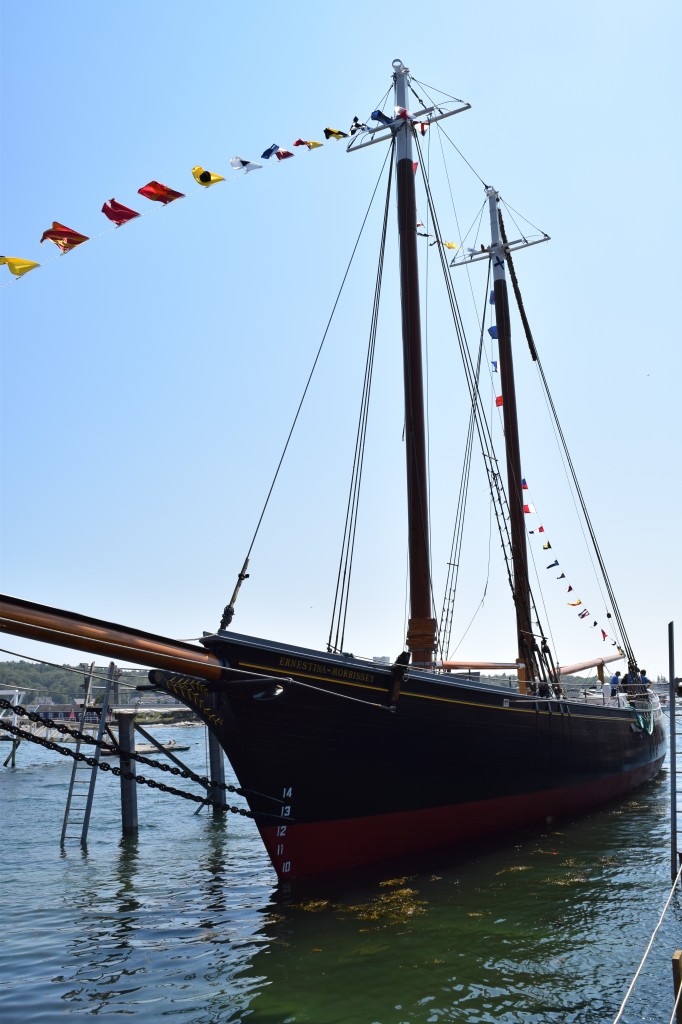 Ernestina-Morrissey made her way down the railway without incident. Lines had been set for when she floated free of the car. 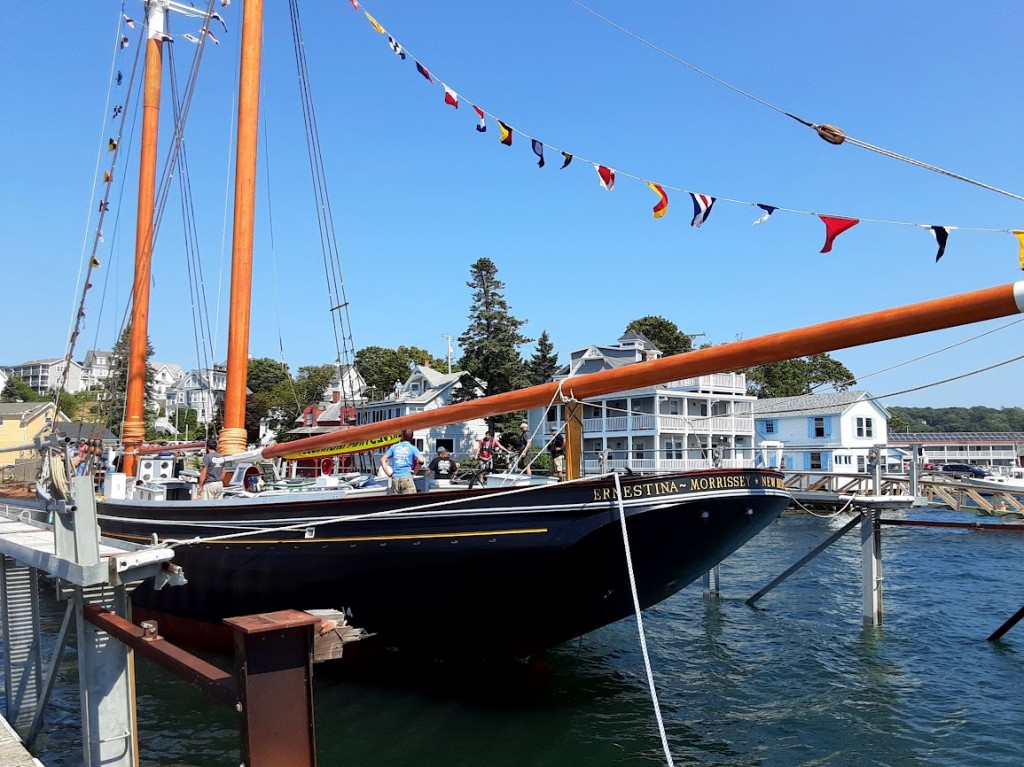 Ernestina-Morrissey was positioned at the dock. Notice the car is still there. 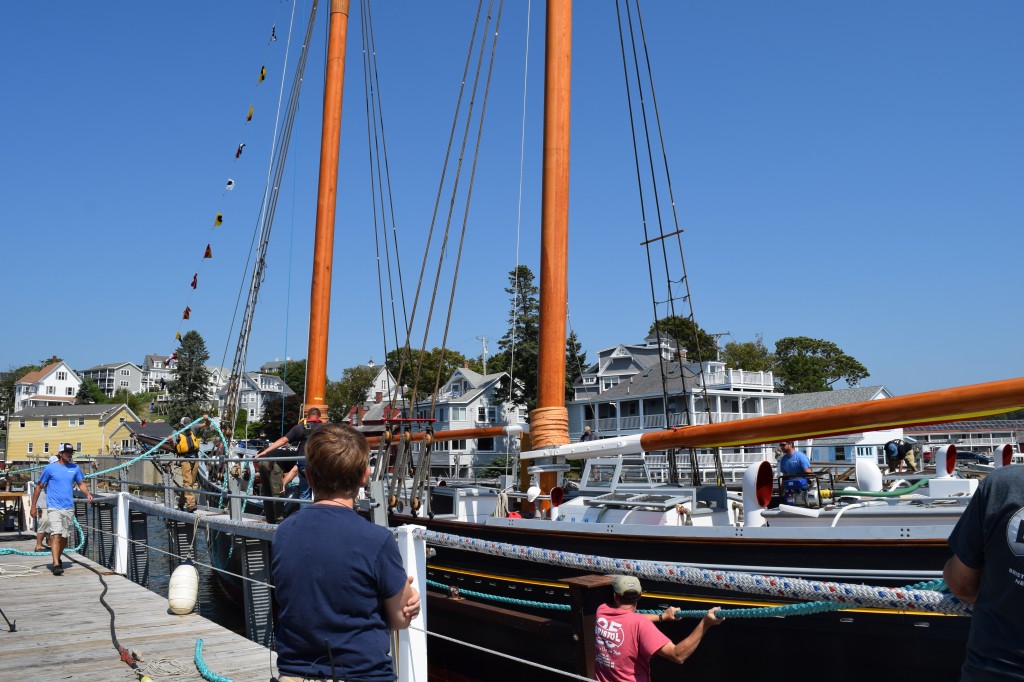 Captain Tiffany watches as the dock lines are led over the frame of the car to the dock. When they were ready the car could be pulled back into the Yard leaving Ernestina-Morrissey at the dock. 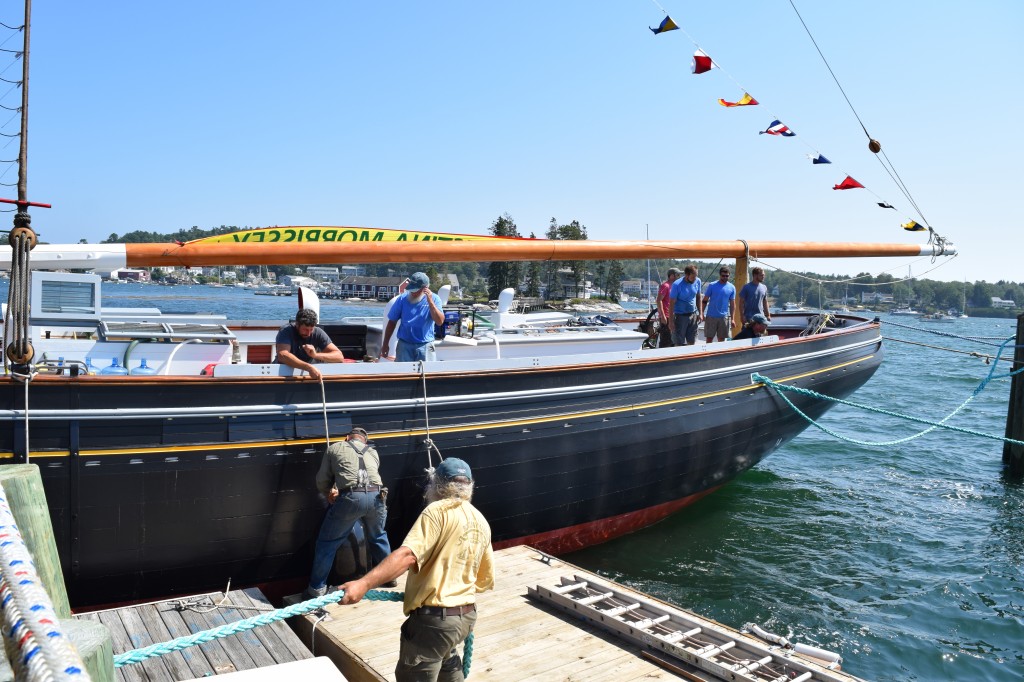 Fenders are set. Notice the car has been taken away. Her banner, fastened to the starboard side of the main boom doesn’t look too big anymore! Soon it will fly high! 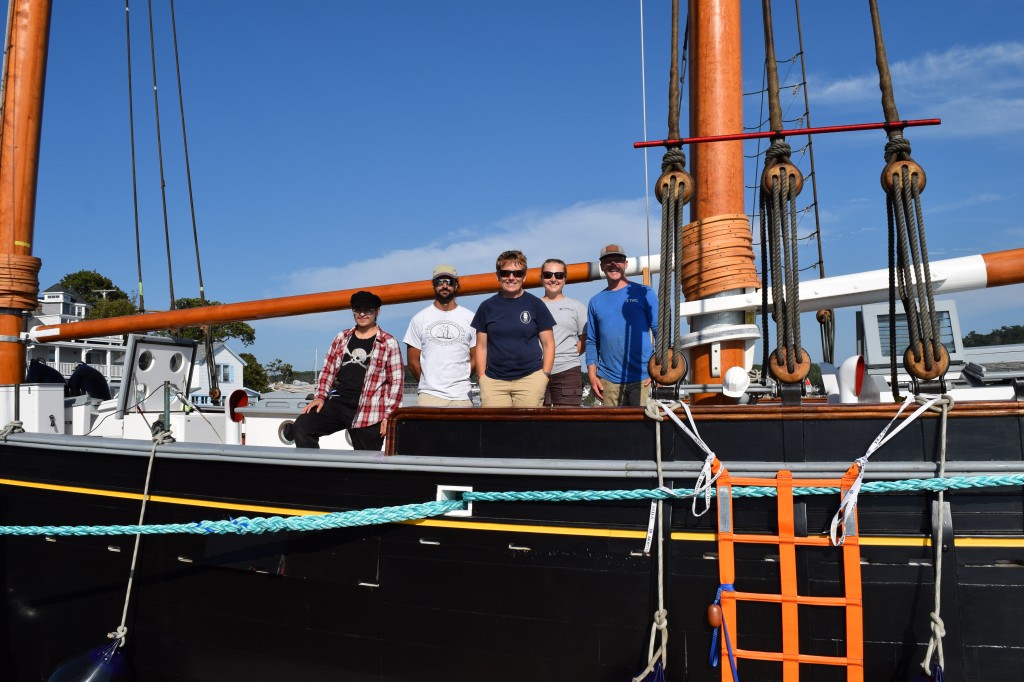 There is still a lot of work to do before the boat leaves Boothbay Harbor. There are still equipment supply-chain problems including the watertight doors for bulkheads between the holds.  Until they arrive and are installed as well as some other equipment, the boat cannot have the final Coast Guard inspection. The only timeline SEMA has been given for her arrival in New Bedford is “in the fall”