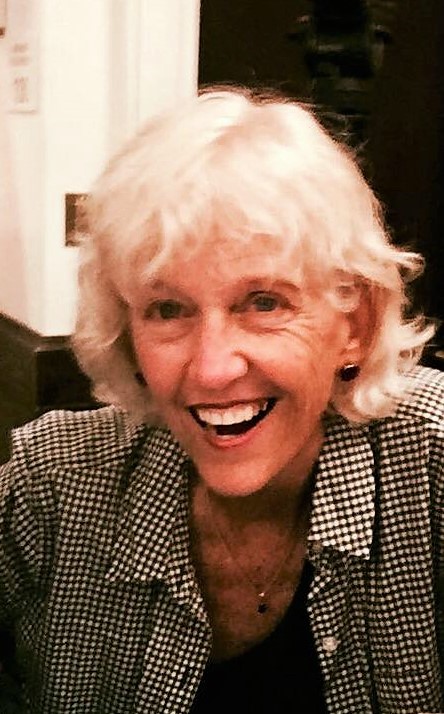 Margaret D. Xifaras’s life story should inspire everyone. We would like to share how she was so very important to Ernestina-Morrissey.  MarDee was first introduced to Ernestina in 1983 by Governor Michael Dukakis when she was assigned to work as his Senior Advisor to the Schooner Ernestina Commission.  She worked with Julius Britto, chair of the Commission, on plans to return Ernestina to New Bedford. Her liaison work was invaluable as the Commission worked with the Massachusetts’ government agencies, as well as the Cape Verdean government and Representative Gerry Studds in the US Congress.  More recently she had helped SEMA and Commission with her liaison work with the Patrick administration. 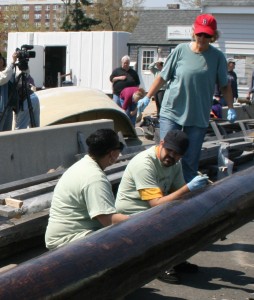 She also has rounded up work crews to volunteer on Ernestina during “Lend a Hand” Day with the National Park.

At the Honoring the Past, Supporting the Future 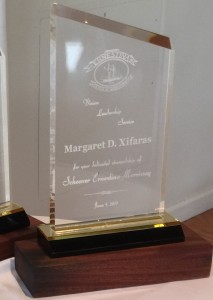 Gala in 2017 all her work in support of the vessel was recognized with an award from the Schooner Ernestina-Morrissey Association.

The Ernestina-Morrissey community mourns that MarDee will not be with us to see vessel return to New Bedford.