Governor Deval Patrick has appointed Licy Do Canto to the Schooner Ernestina Commission. 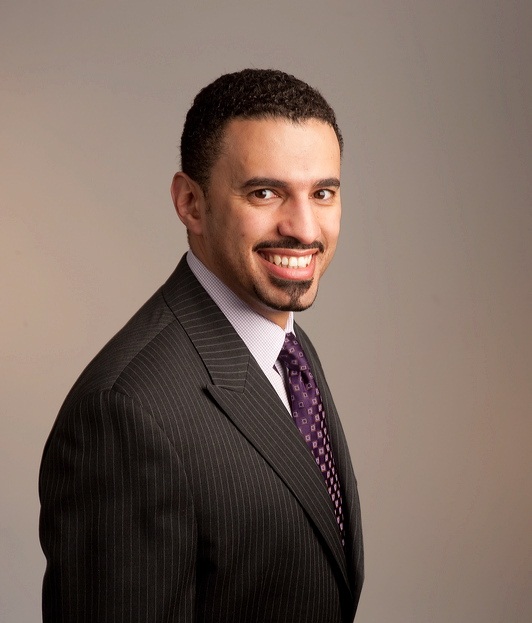 Mr. Do Canto has a personal connection to the ship. His paternal grandfather and maternal grandmother traveled to the US on the Ernestina, and he is “… excited to serve on the Commission.”

Licy M. Do Canto is the founder and president of The Do Canto Group, a bipartisan government relations firm specializing in public health and health care legislative and regulatory policy, focusing on underserved communities. The prominent Capitol Hill newspaper The Hill named Licy one of Washington DC’s top lobbyists for five consecutive years (2010-2014), describing him as “a name to know in the competitive world of Washington advocacy” and dubbing him “a highly regarded healthcare lobbyist” and “an ardent defender of public health programs who makes disadvantaged communities his main focus.”

He previously was a principal at the Raben Group, where he also served as co-director of the firm’s health and education practice group, and he was CEO of the AIDS Alliance for Children Youth and Families, a national non-profit advocacy organization focused on improving access to HIV/AIDS prevention and care for underserved communities.

Licy previously served as federal affairs director for the National Association of Community Health Centers, and founded and chaired the Partnership for Medicaid, a nationwide coalition of Medicaid safety net providers. He previously served as the American Cancer Society’s senior manager for federal affairs, and spent over 8 years on Capitol Hill, serving on the staff of former Congressman Barney Frank and the late Senator Edward M. Kennedy.

Licy has played a leading role in many of the most important legislative and policy issues affecting the public health and health care safety net communities over the last fifteen years, including passage of the Patient Navigator Act, the Medicaid medical home program, the FQHC Medicare and CHIP payment systems, and the Federal Home Visitation program.

Licy is a native of Boston, and is a graduate of Duke University and holds a certificate in public health leadership from the UNC-Chapel Hill School of Public Health, W.K. Kellogg Foundation.