Ernestina Masts Going Up May 31

Posted on May 30, 2013 by Schooner Ernestina-Morrissey Association

The coins are ready and the crane is scheduled for 9 am Friday May 31.

The coin placing was documented by SouthCoastToday in print and video.

The history of the coins that were already under the masts is interesting, just as amazing as Ernestina-Morrrissey’s history. 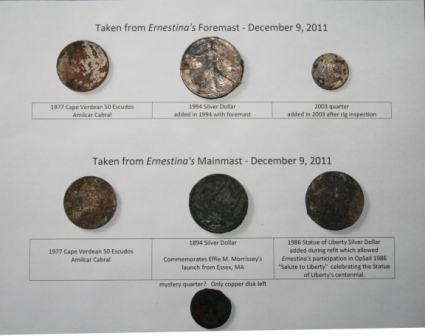 and the new coins that will be added this year include: 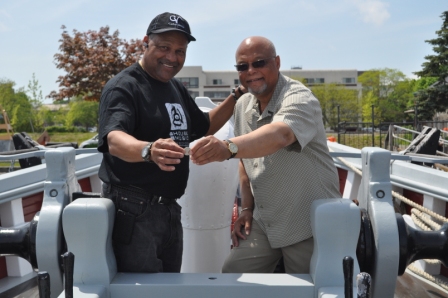 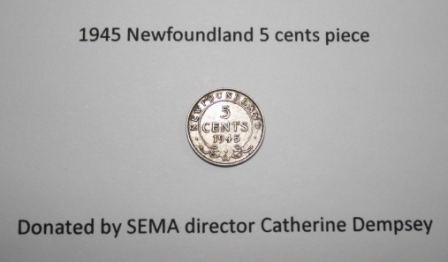 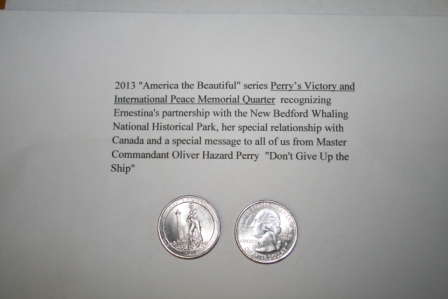 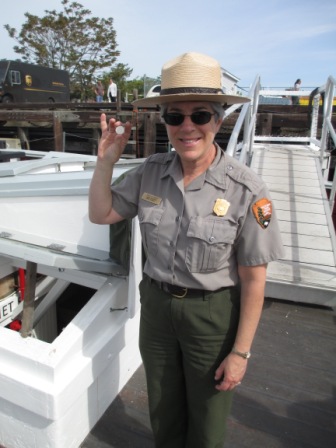 Coins to be added for 2013 mast stepping