We visited the Shipyard in June during Boothbay Harbor Windjammer Days.  Bristol Marine held a reception on Monday to share the work they are doing. Ross Branch described the work and the shipwrights provided an above and below deck tour of the progress since last year. 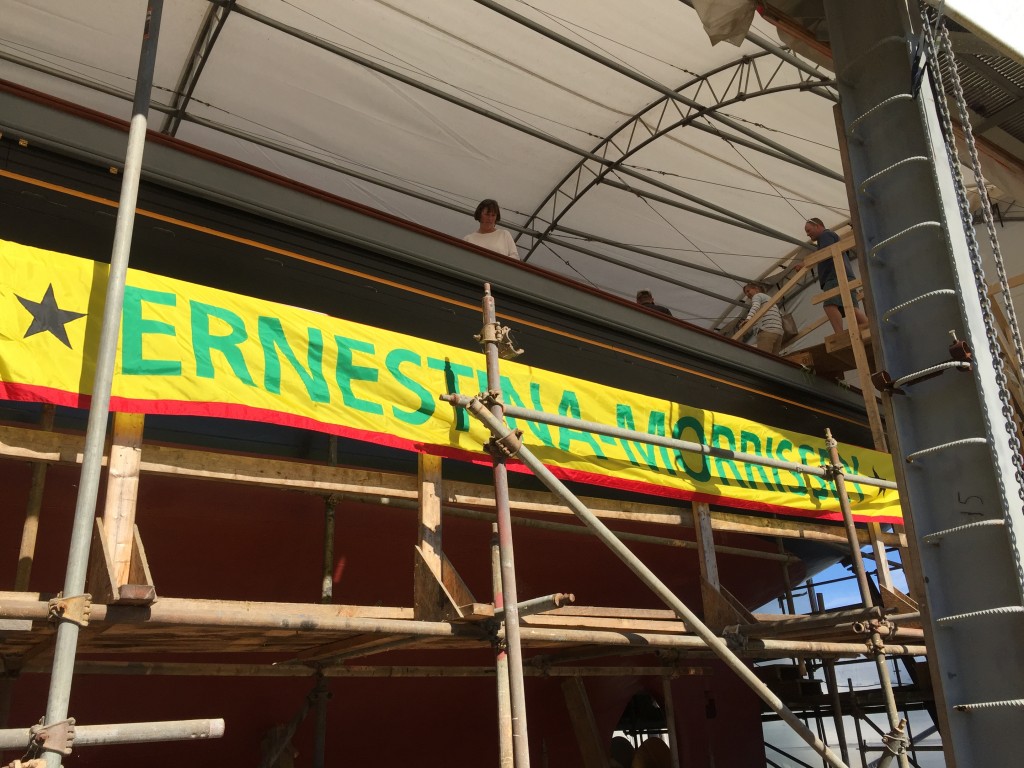 Many people toured the work during Bristol Marine's Shipyard in Boothbay Harbor's Reception during Windjammer Days in June and made generous contributions to SEMA! 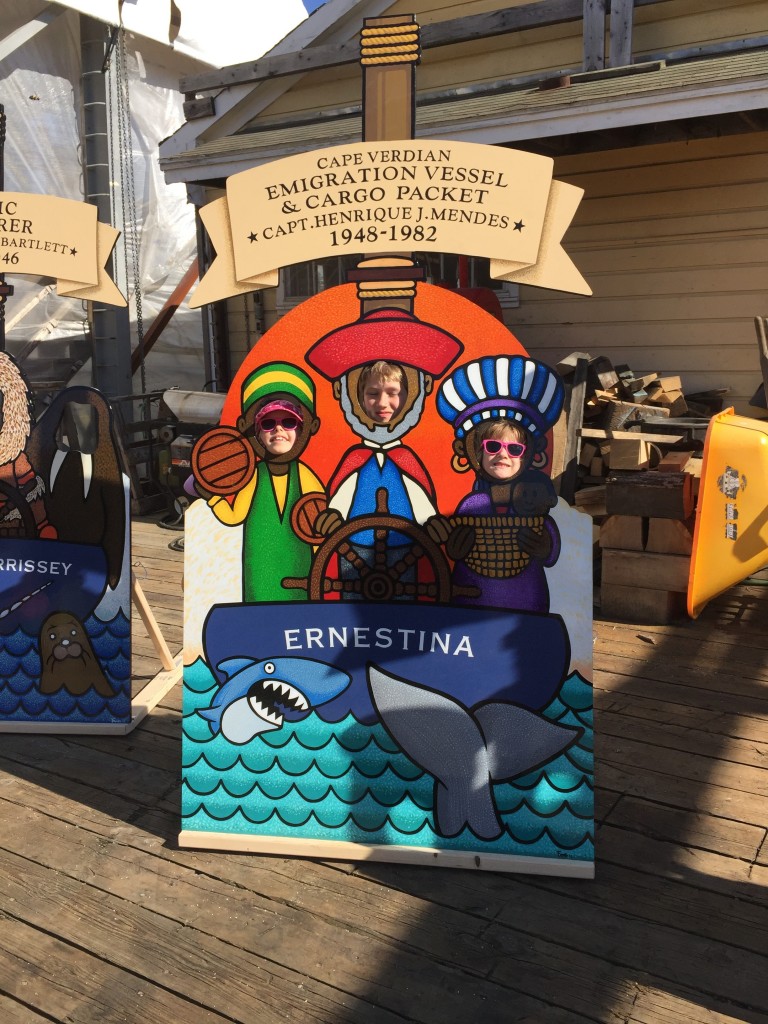 Celebrating her Ernestina years as a Cape Verdean Packet under Capt. Henrique Mendes. 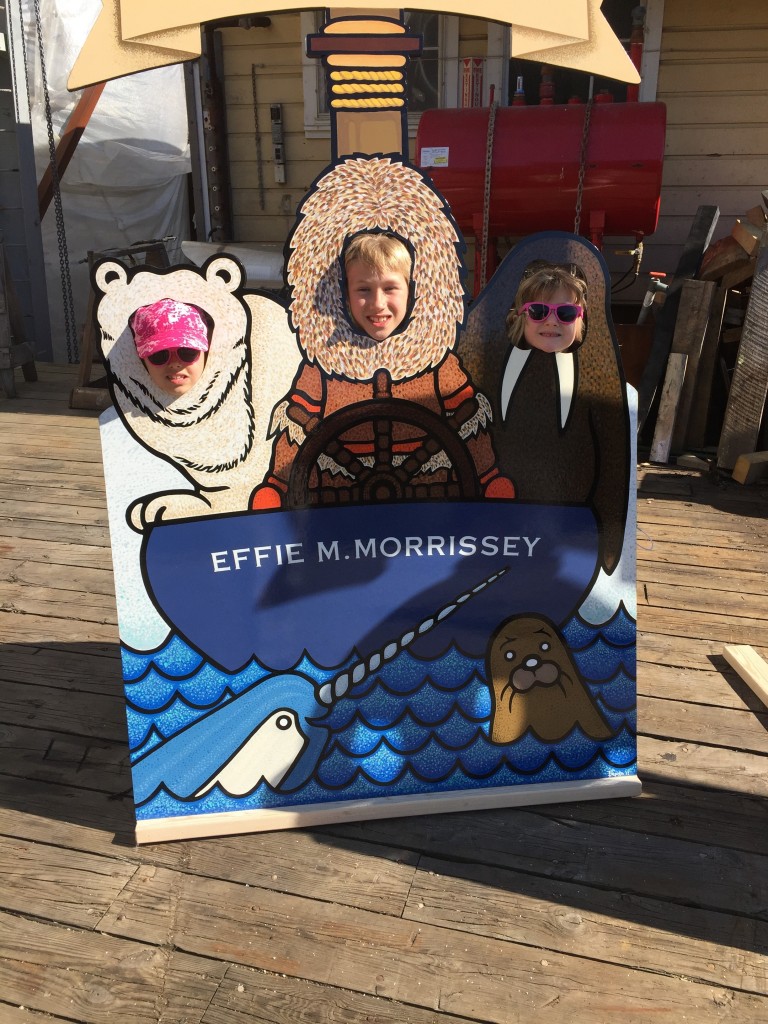 Here’s a remote version of the tour:

You will have to agree the Shipyard is doing a superb job. 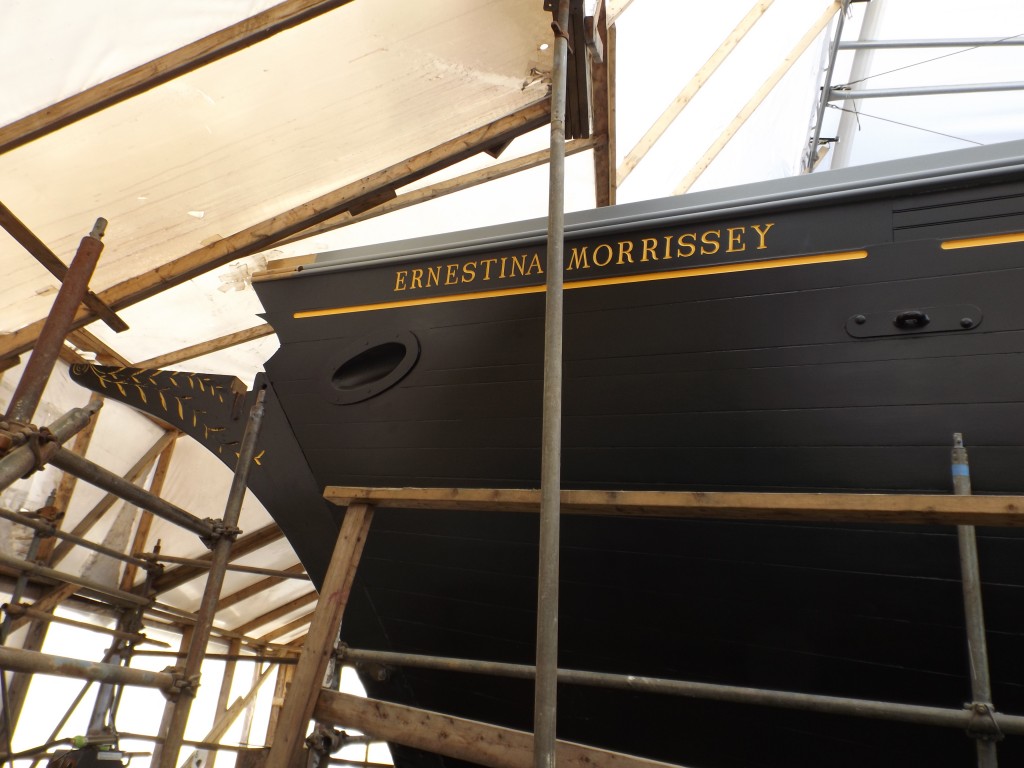 Her name honors all the parts of her history, all stories to be proud of! 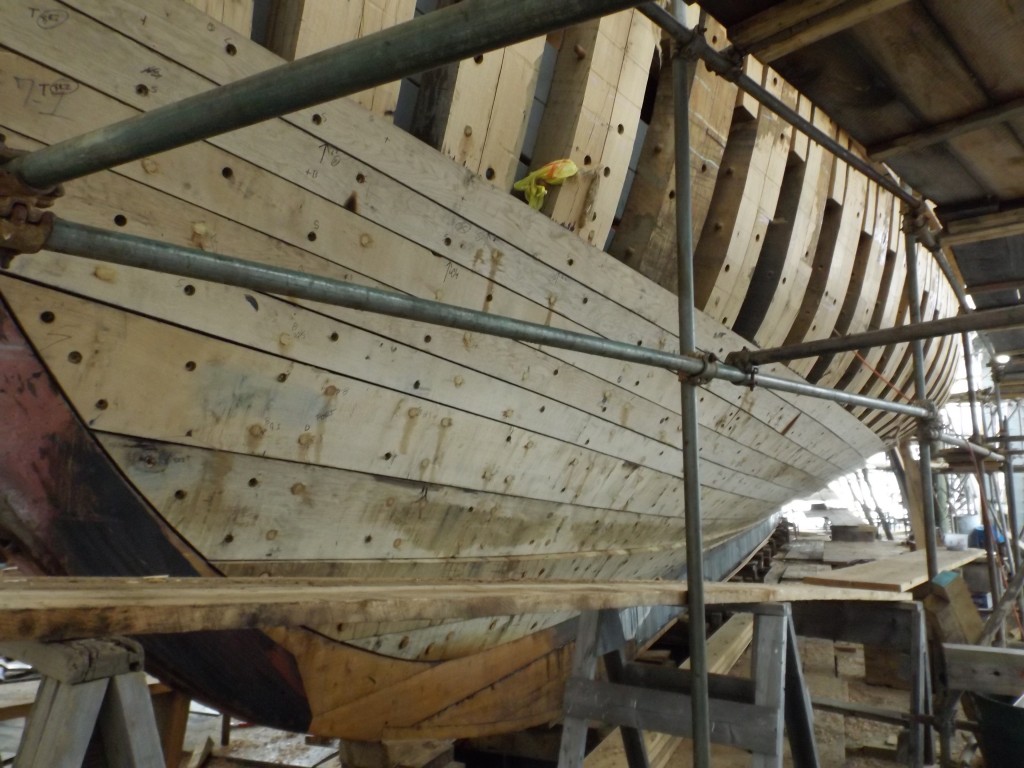 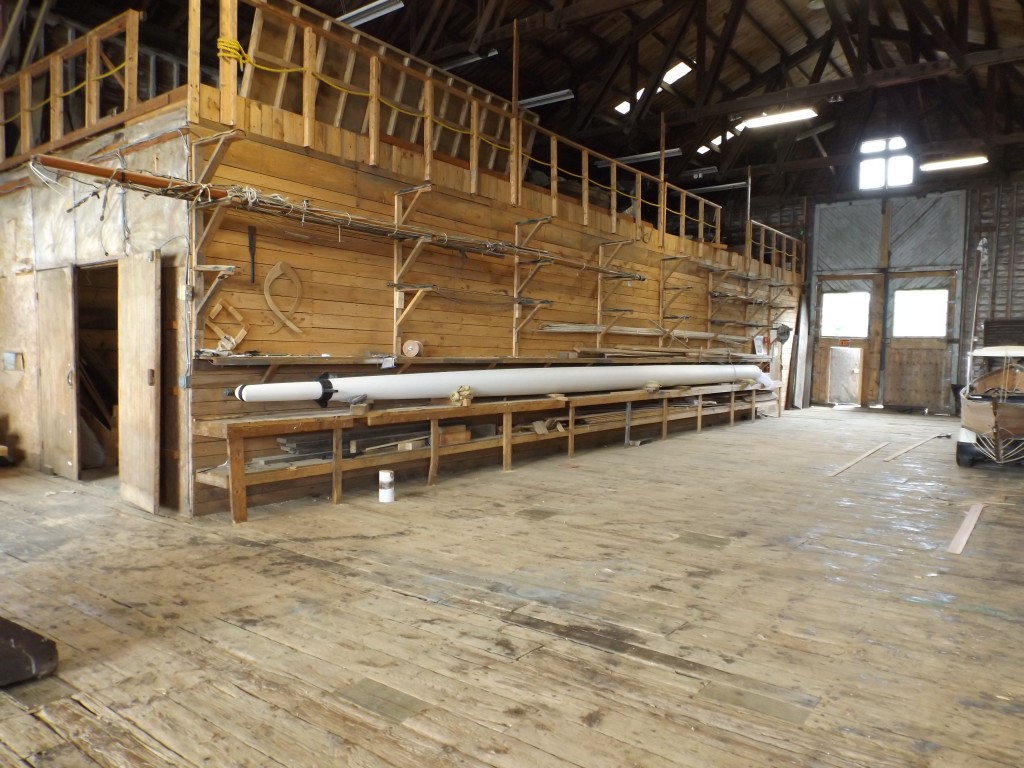 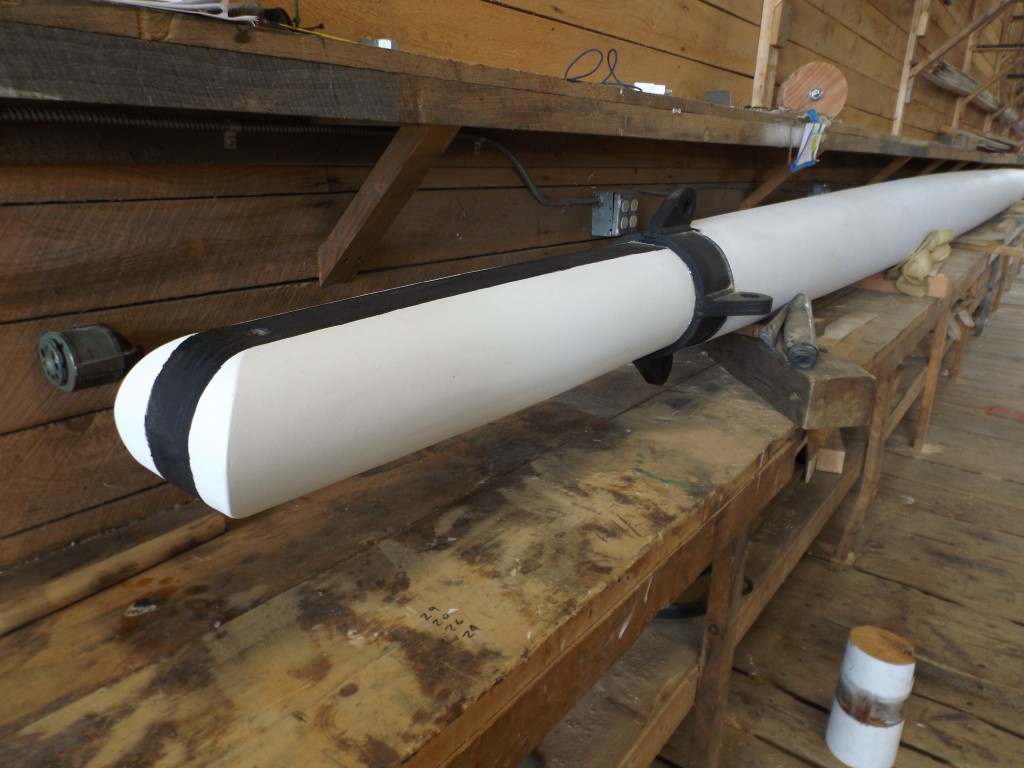 The forward end of the bowsprit hardware 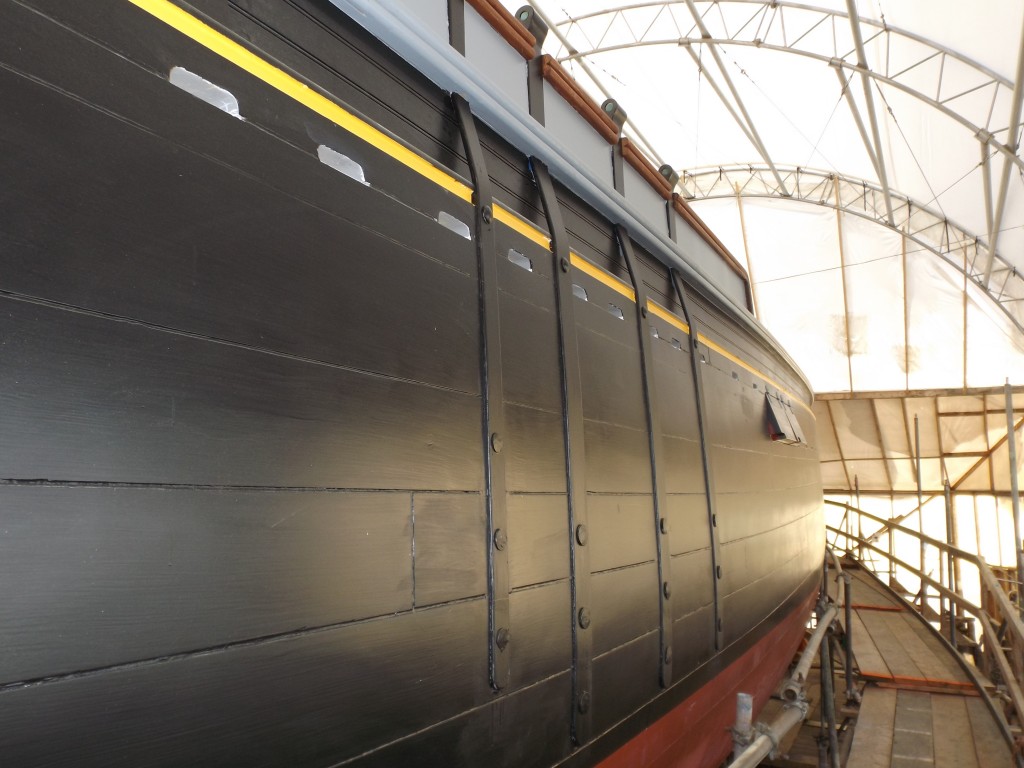 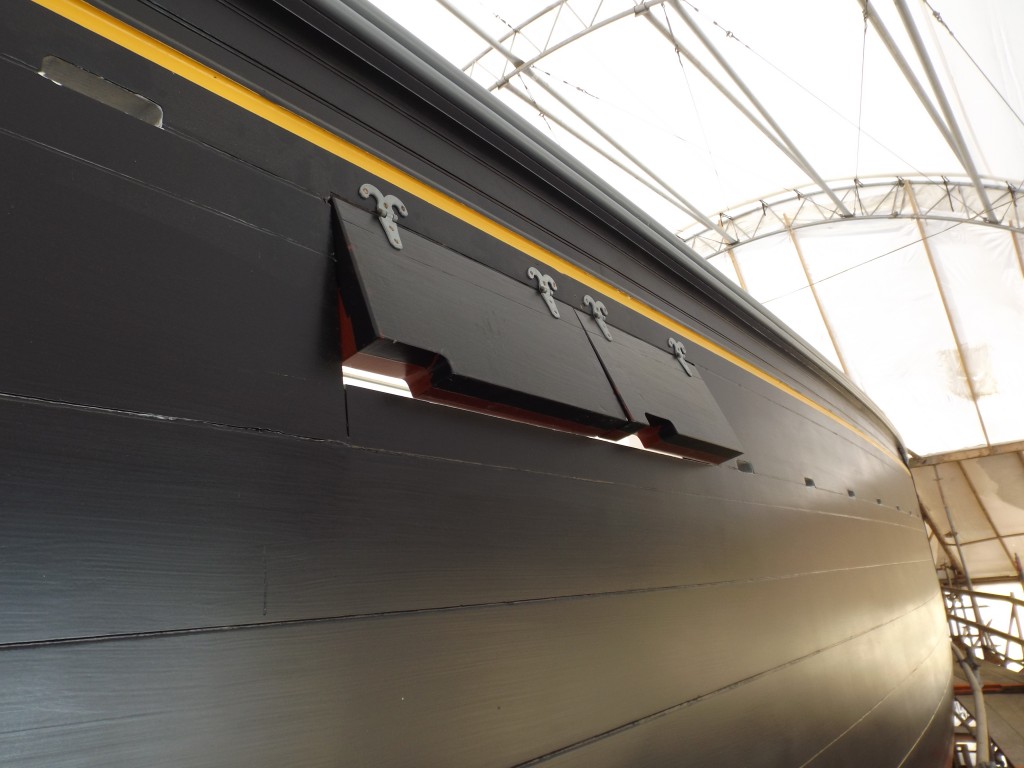 The freeing port (''dog door'') at the break in the deck 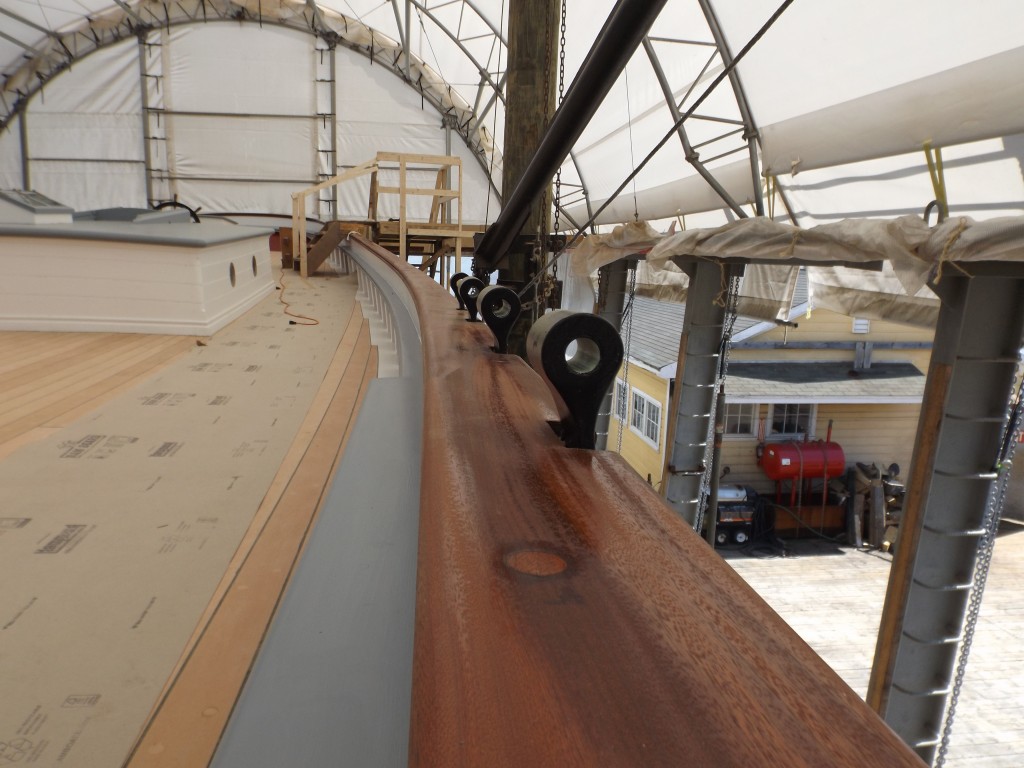 Port side, looking aft, the pin rail and tops of the chain plates for the main mast shrouds. 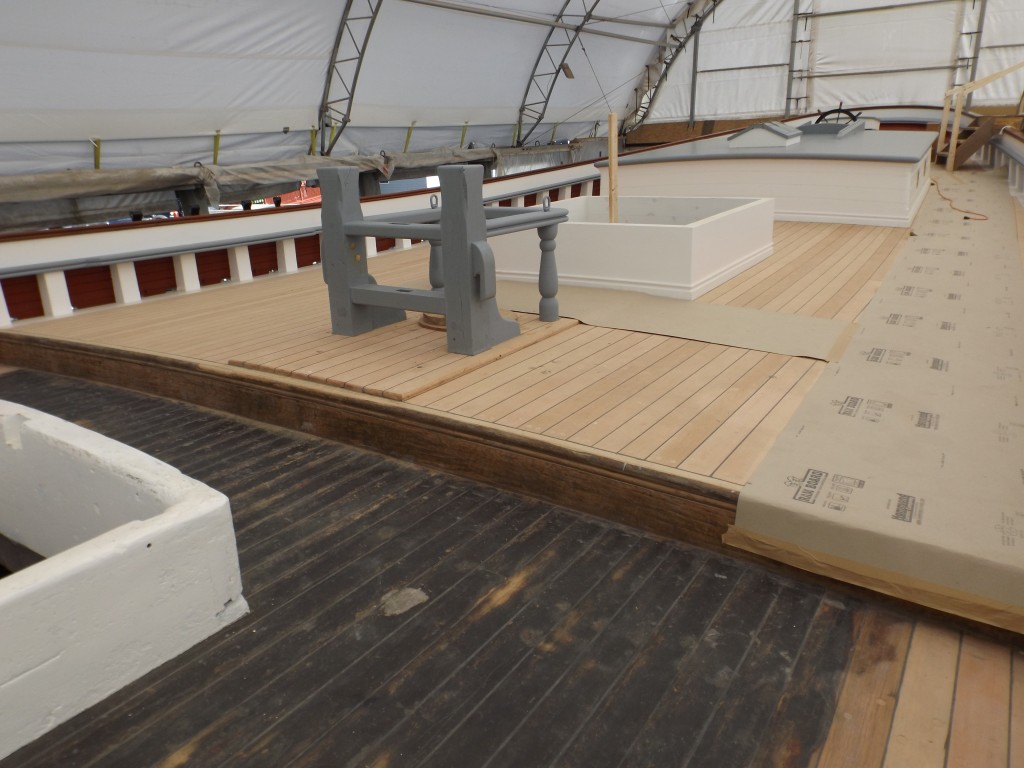 Looking aft to the new aft deck and deck houses and in the foreground, the deck installed during the 2009 rebuild 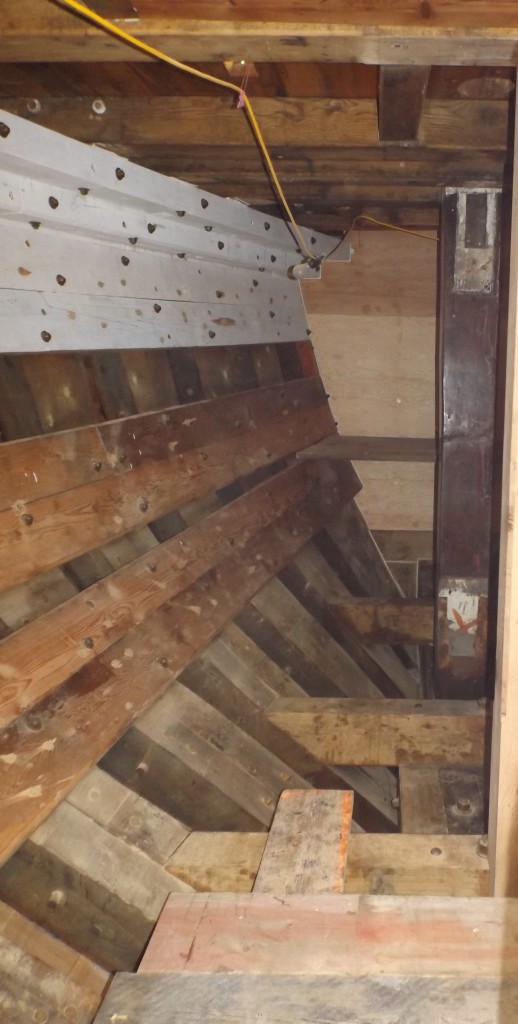 The fo'c'sle showing the new shear shelf (white) and the African hardwood sampson post from the Cape Verdean rebuild and the deck beams 2009 rebuild.

And David Short sent these photos, it must be painted by now! 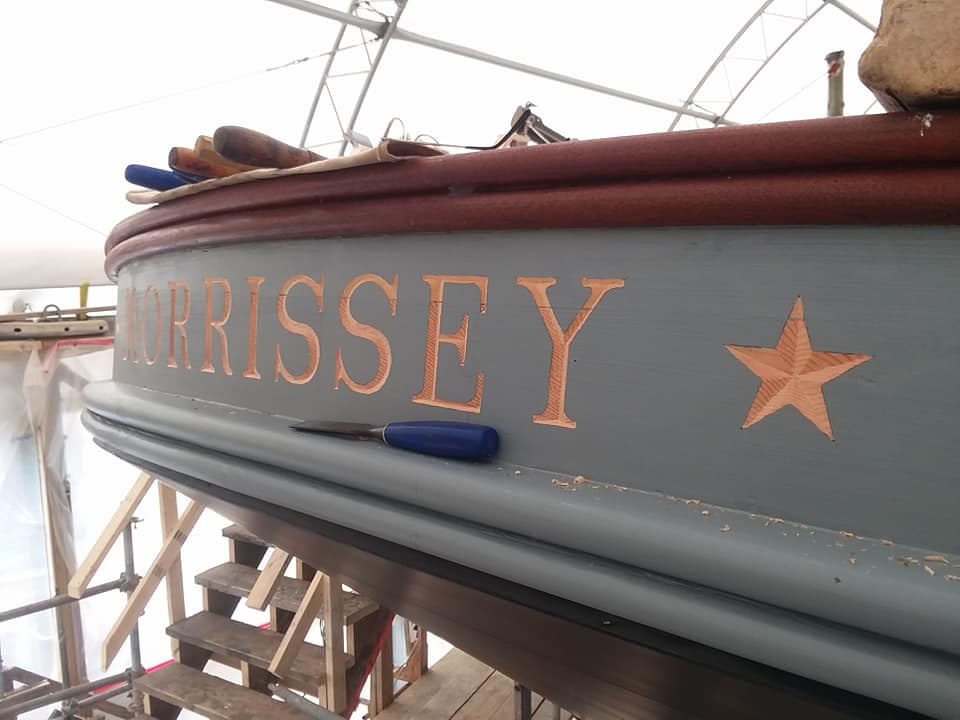 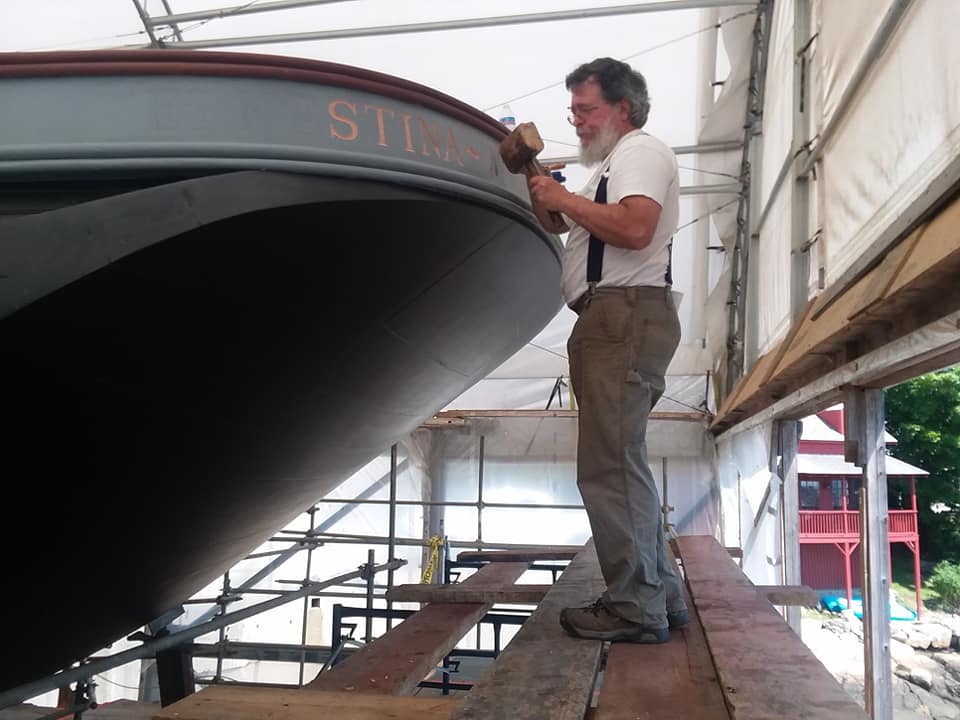 David Short working on carving Ernestina-Morrissey into the rail. You have to start in the center to get it right!

There was a lot more to see!  The next step, the contract for Phase II.

If you don’t already get our Newsletter you can sign up in the right-hand column HERE.

You can easily access all our past posts about the Ernestina-Morrissey rehabilitation project HERE.

This entry was posted in Maintenance and Operations Committee, Membership and Outreach Committee, News. Bookmark the permalink.