This photo was taken in the early 2000’s by Roger Morin. Ernestina is passing Palmers Island Light outbound, as she approached the Hurricane Barrier. How many times has she passed through those gates since 1982? Imagine the excitement when Ernestina~Morrissey passes through them once again with her sails raised high! Schooner Ernestina~Morrissey Association (SEMA) is reaching out to the community of Ernestina~Morrissey supporters for pledges towards the purchase of new sails and rigging.

#HomeportNB invites anyone who has known Ernestina~Morrissey since 1982 to join this effort by  DONATING HERE!

Join #HomeportNB as we raise $25,000 to raise the foresail and you will be be part of the celebration in Ernestina-Morrissey’s homeport when she arrives at New Bedford State Pier!

Thank you to our Donors! 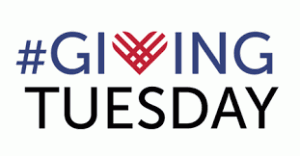 Over $2,000 in Giving Tuesday donations! Thank you, everyone!

SEMA thanks CHT Foundation for their grant in support of the foresail.

Annie and Rick McDowell donated in memory of four friends of Ernestina, Mary Walsh, Anna Pax and Bill and Irene Morin.  “They all would be very impressed with the work going on.” and excited to know she would be returning to New Bedford soon! 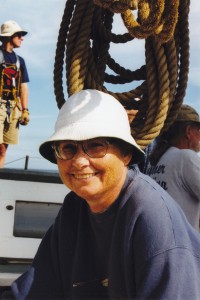 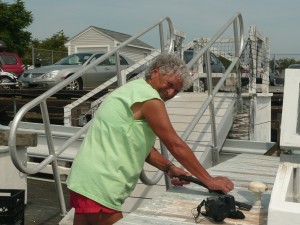 Anna Pax ~ "The Mayor of State Pier" ~ She was always ready to lend a hand! 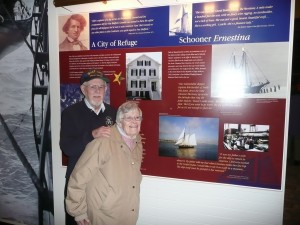 The New Bedford Harbor Sea Chantey Chorus is celebrating their 20th anniversary this year! They have been supporting Ernestina-Morrissey with their voices for two decades and now they are helping Raise the Sails! 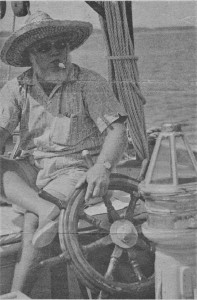 In memory of Captain John L. Weeks Jr. of New Bedford who loved schooners, by Joanna and Loring Weeks. Captain Weeks was a professional schooner captain, earned the nickname “Hurricane John” through a couple of brushes with major storms. During the Great Hurricane of ’38, while trying to safeguard his employer’s yacht, he and the ship were carried on the storm surge over the Padanaram Bridge in Dartmouth, Massachusetts, and grounded on the mudflats without harm. When the Hurricane of ’54 hit, he chose to ride out the storm alone aboard the 64-foot schooner Keewatin off Edgartown. When the storm abated, he sailed back to Padanaram Harbor, and, observing the wreckage, wryly said, “Looks like I missed a hell of a party.” 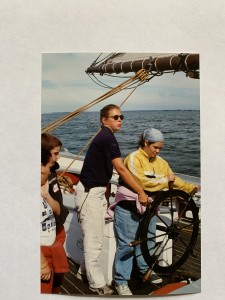 Meg Graustein helping a student learn to handle the helm.

Thank you to our very first donor, Meg Graustein for your $500 donation! 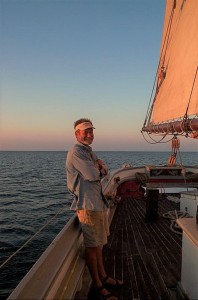 In addition to his $500 donation, Fred has challenged his shipmates. He donated an additional $50 for each of the next 10 donations to #HomeportNB.

Thank you, Shipmates!  In addition to your donation, you added $500.00 to the funds for the foresail! 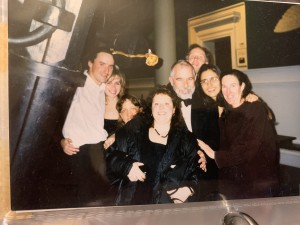