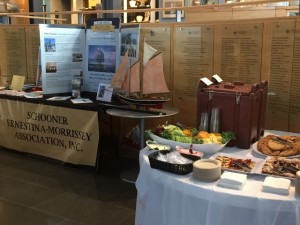 The Museum displayed the model of the ship from their collection. 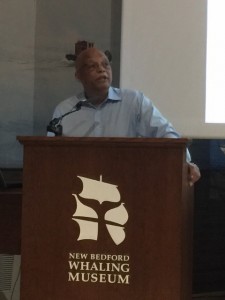 Julius described his first introduction to Schooner Ernestina during that visit.  We hope New Bedford Cable Access will have the recording available soon. 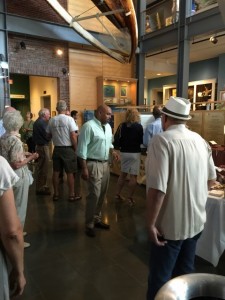 SEMA Directors and Schooner Ernestina Commissioners shared the latest news from the shipyard during the reception.

On Sunday Commissioner once again lead the Ernestina-Morrissey contingent in the Cape Verdean Recognition Parade with SEMA director Derek Stevens. 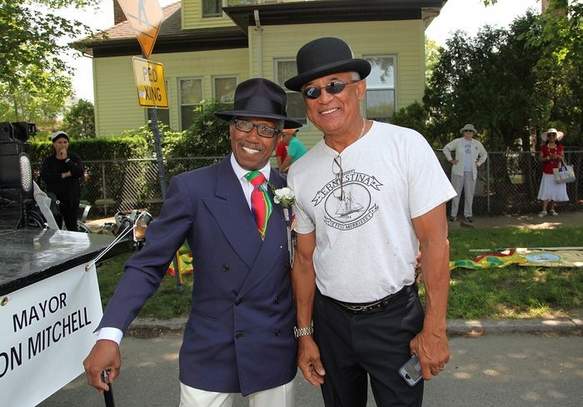