A New Captain for Ernestina-Morrissey

Massachusetts Maritime Academy has posted the listing for Captain of the USCG inspected Schooner Ernestina Morrissey. The person selected will join a group of great men and women, just a few represented below. Follow THIS LINK for more information about the Captain of the USCG inspected Schooner Ernestina-Morrissey position. The requirements will bring Ernestina-Morrissey a new Captain to follow the example of her past Captains and to sail her into the future! 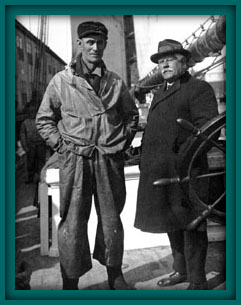 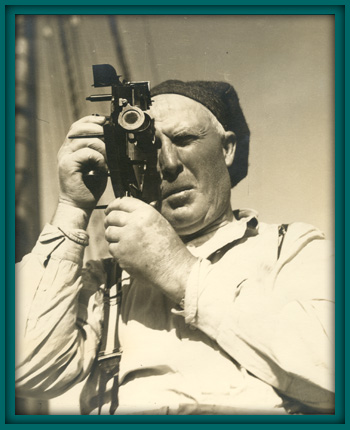 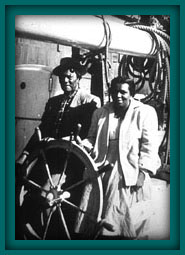 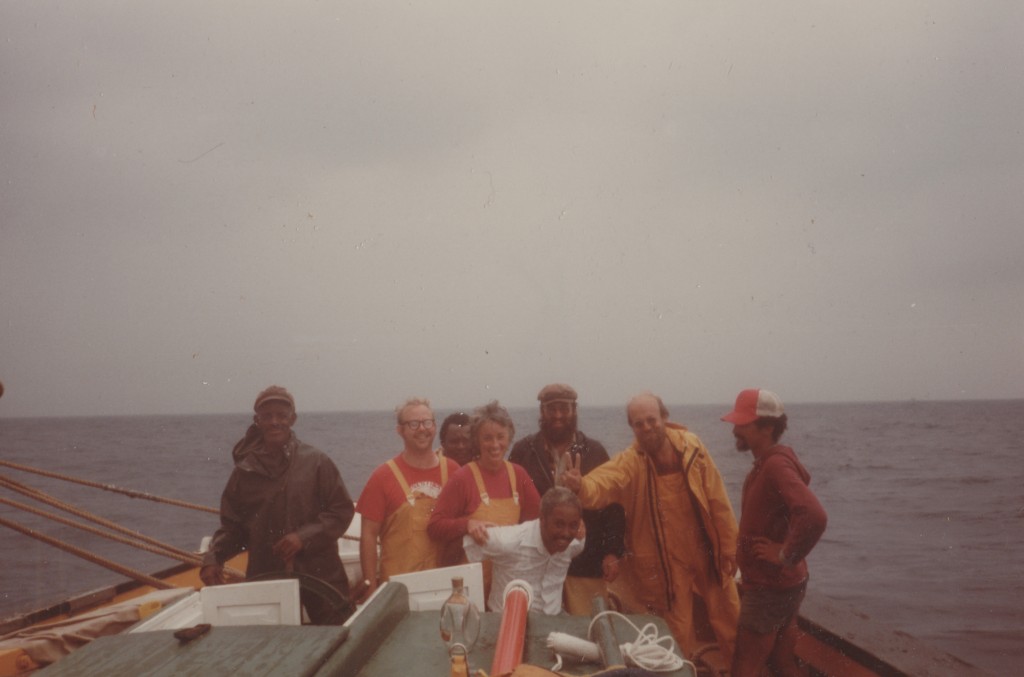 Cape Verdean Captain Marcos Lopes (left, at wheel) and US Captain Norman Gomes (right) on the repatriation voyage, 1982 with some crew 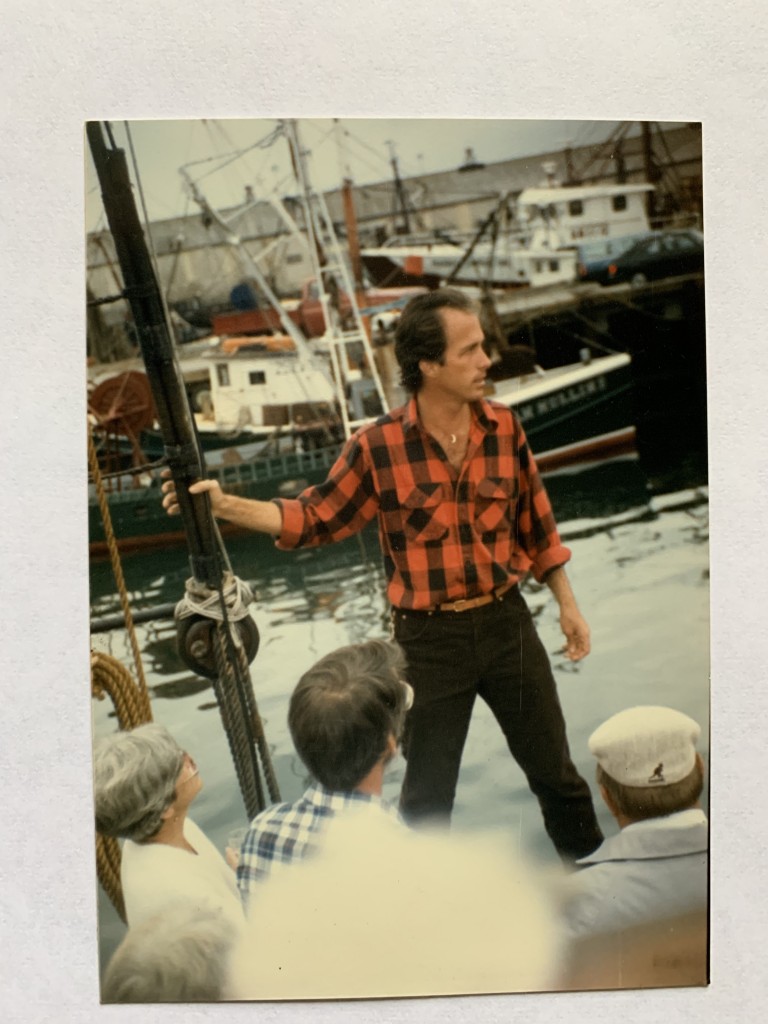 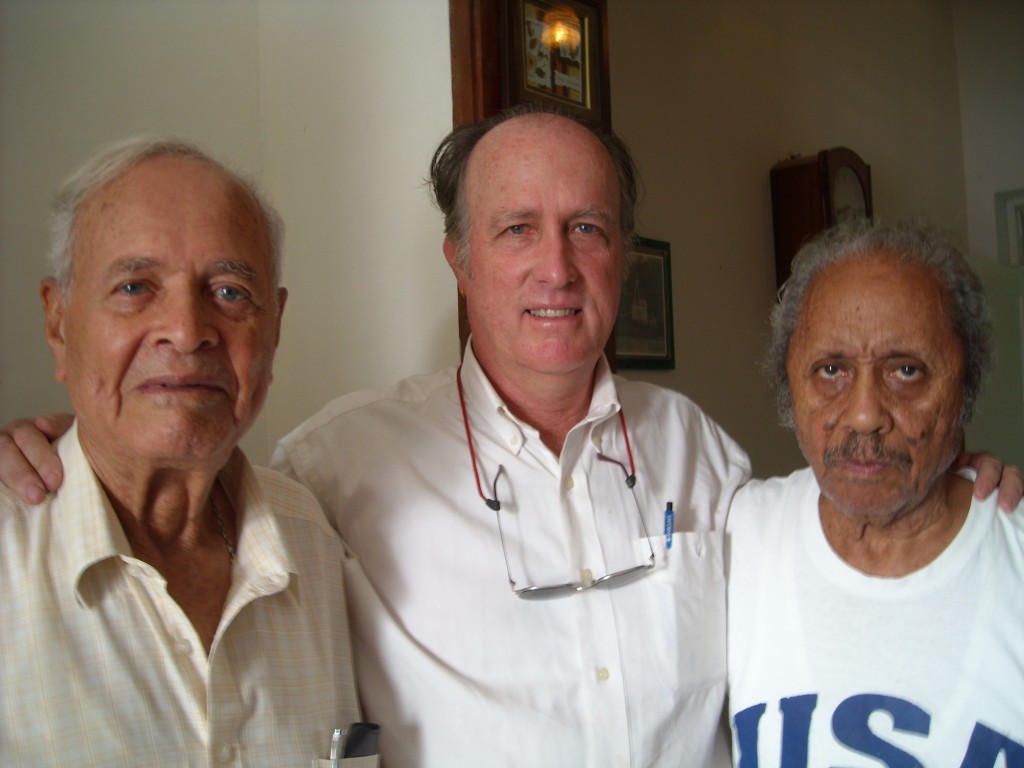 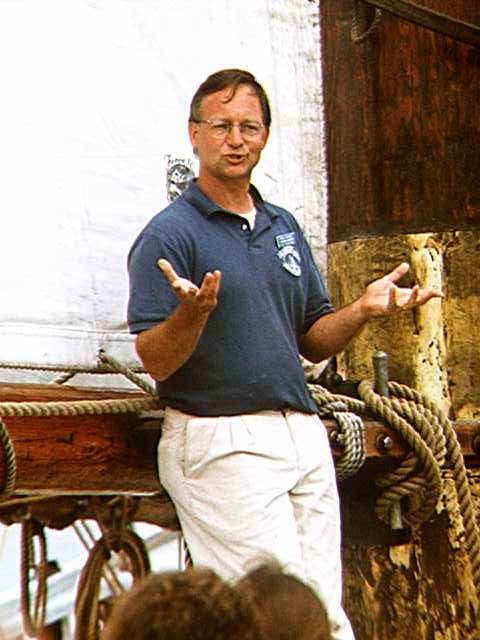 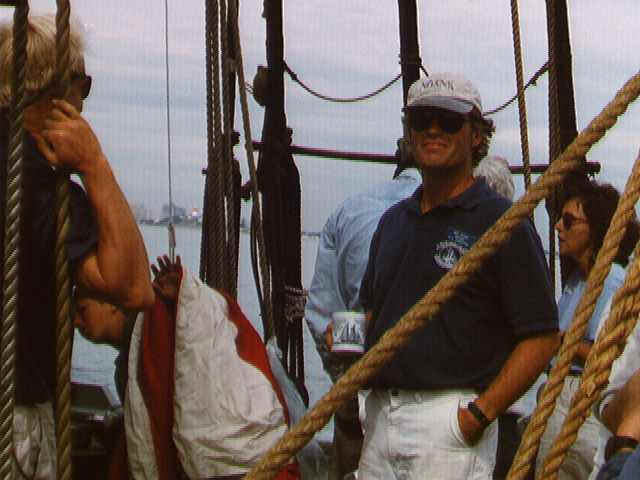 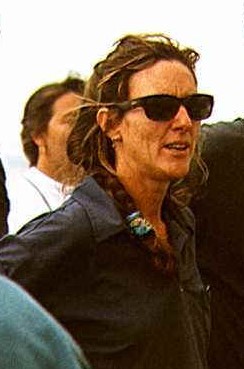 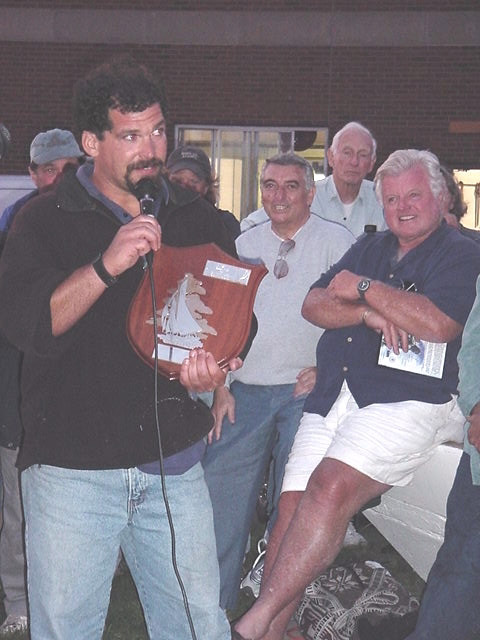 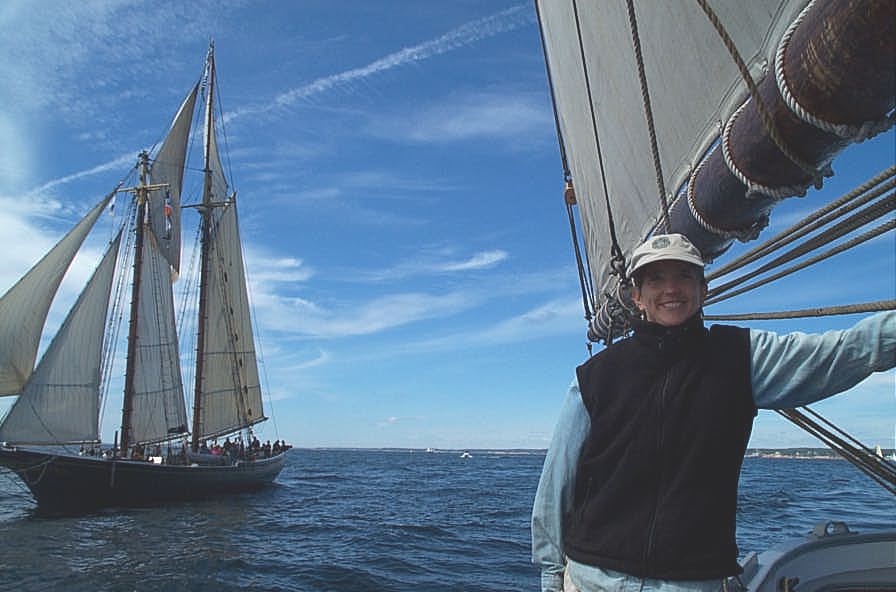 And many more, from Effie M. Morrissey‘s fishing days to Ernestina‘s days back in Massachusetts after 1982 as an educator. We look forward seeing to many excellent applicants to fill their shoes!