Do you have a Second Life?  If you use Second Life, Trudy Takacs tells us you would use 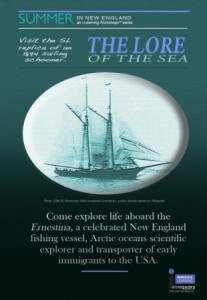 this – SLURL (SL URL) to take a voyage on Ernestina.

Trudy says the idea and funding for the SL Ernestina was from Jim Bennette in coordination with his friend, Ernestina‘s former Captain and Executive Director Gregg Swanzey.

Of interest to some of you may be another project 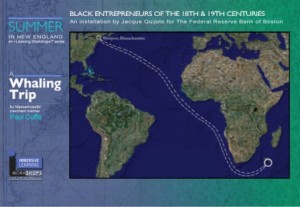