Schooner Ernestina-Morrissey Advisory Board has been appointed and was sworn in on November 13, 2020 by Joe Maynard of the Governor’s Office via Zoom.

From AN ACT TO PRESERVE THE SCHOONER ERNESTINA-MORRISSEY: 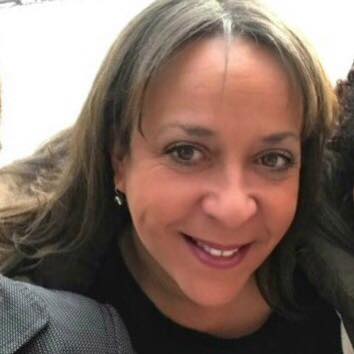 Dagny Ashley is the Massachusetts Office of Travel & Tourism (MOTT)’s representative on the Schooner Ernestina-Morrissey Advisory Board.  She has served on the Schooner Ernestina Commission since 2015.  A graduate of Lesley University, her career in tourism & marketing began at the Southeastern Massachusetts Convention & Visitors Bureau, then at MOTT.  In 2013 she became the Director of Tourism & Marketing for the City of New Bedford where she implemented a new tourism department.  She is currently the City of Quincy’s Director of Tourism.

Jonathan Carvalho is the Executive Office of Education (EOE)’s representative on the Advisory Board. A New Bedford resident, he is the Public Information Officer for the City of New Bedford, and previously worked as the Community and Public Affairs Manager for the New Bedford Public Schools, and as a news reporter at The Standard-Times. He has served as the Executive Office of Education designee on the Schooner Ernestina Commission since 2016, at the recommendation of the late Department of Elementary and Secondary Education Commissioner Mitchell Chester. He is a graduate of the University of Massachusetts Amherst. 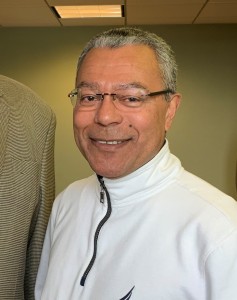 Jose Couto Centeio was born in Fogo, Cabo Verde Islands.  He came to Boston in 1971. He graduated from Tufts University and Boston College Law School.  He has been practicing law in Boston since 1989.  His practice areas are residential and commercial closings, landlord and tenant laws, and civil litigation in state and federal courts.  He visited Ernestina-Morrissey whenever the vessel came to Boston.  He joined Schooner Ernestina Commission (SEC) in 2017.  He was elected the Chair of SEC in 2018.  He was appointed to the new Advisory Board appointed by Governor Baker in 2020. 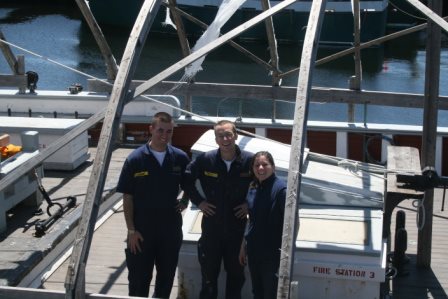 Melissa DeValles - SEMA, right, with MMA cadets at an Ernestina work day in 2012

Dr. Akeia de Barros Gomes was appointed by Governor Baker. She is the Curator of Social History at the New Bedford Whaling Museum.  A fourth-generation Cape Verdean American, de Barros Gomes learned of the significance of the Ernestina Morrissey through her work at the museum and from members in the community.  She continues to work to document the history and culture of Cape Verdean Americans.  In 2019, she installed a collaborative exhibition with Museu da Pesca in Tarrafal, São Nicolau, Cabo Verde which highlighted the enduring ties between Cabo Verde and the United States. 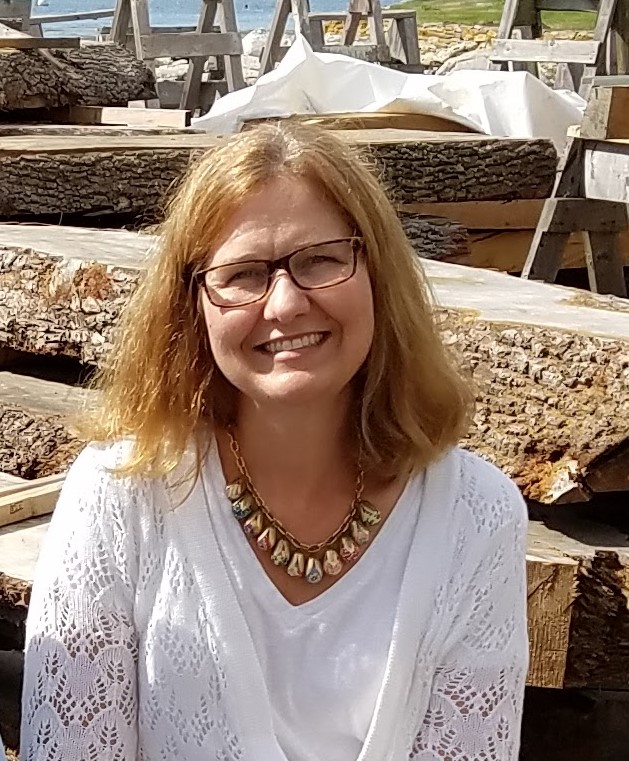 Wendy Pearl is the Director of the Office of Cultural Resources at the Massachusetts Department of Conservation and Recreation (DCR) and serves as DCR Commissioner Jim Montgomery’s designee. Over her 25 year+ career with the agency, Wendy has managed numerous historic preservation projects and developed interpretive and educational content around cultural resources across the Commonwealth.  Since 2015, Wendy has been the DCR Project Manager for the rehabilitation of the schooner Ernestina-Morrissey. 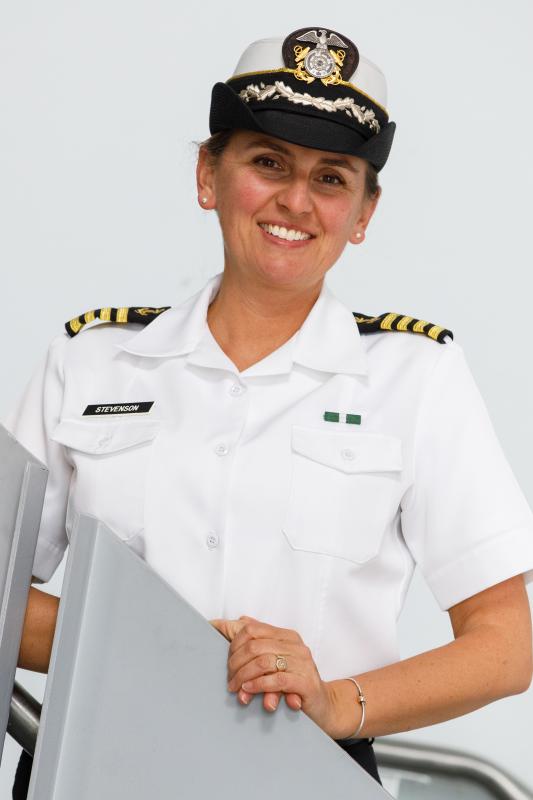 Captain Elizabeth Simmons, LP.D is the Vice President of External Affairs encompassing both the Enrollment Management and Advancement departments at the Massachusetts Maritime Academy. She is responsible for the planning, implementation, and evaluation of short- and long-range strategies, goals, and objectives for the Office of Enrollment while managing relationships with the Academy’s external stakeholders at the local, state, and federal level. 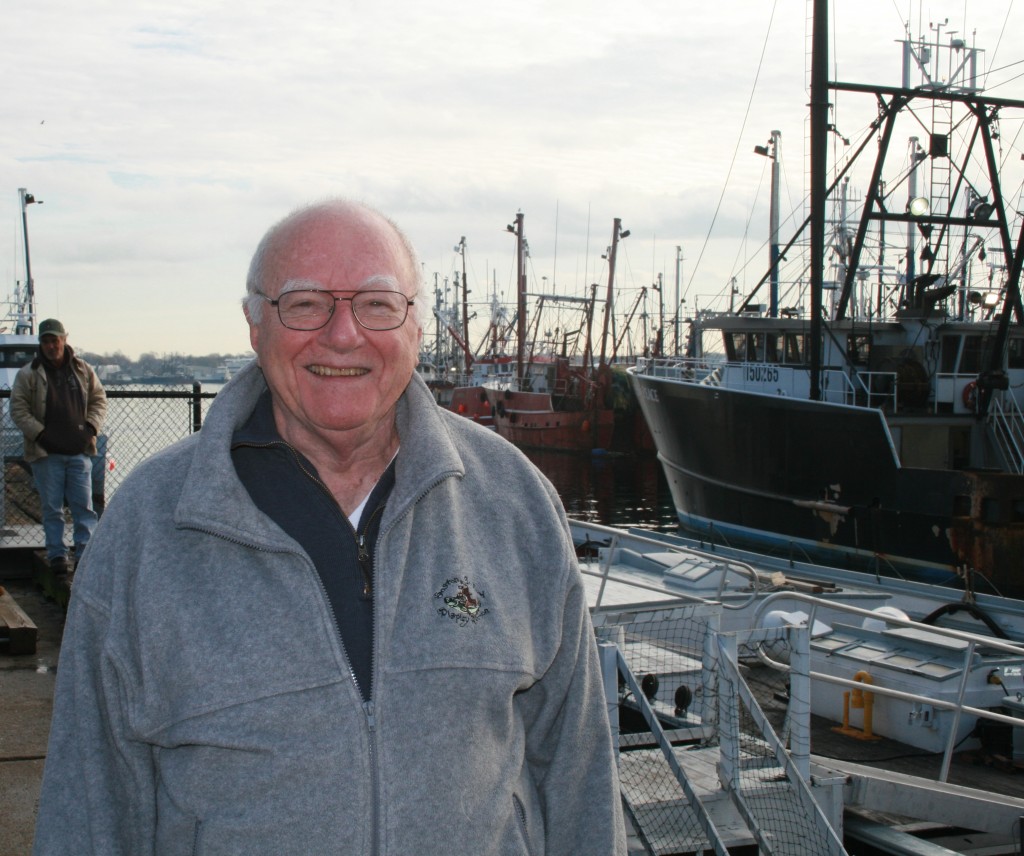 Dr. Brian Rothschild was appointed by Governor Baker. He is a University of Massachusetts Dartmouth Professor Emeritus, founding Dean of SMAST, and a New Bedford resident. He has served on the Schooner Ernestina Commission since 2011.  Dr. Rothschild brings a focus on Marine Science and Technology as well as New England Fisheries to the Advisory Board.  This appointment strengthens the commitment to Ernestina-Morrissey‘s educational mission and to her fishing history 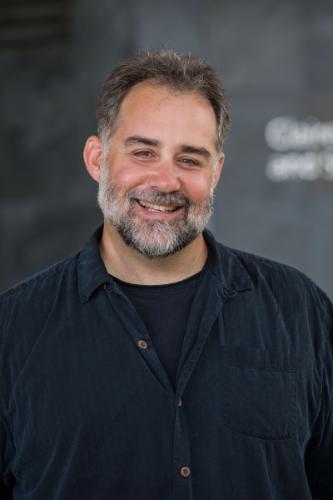 Dr. Timothy Walker was appointed by Governor Baker. He is Professor of History at the University of Massachusetts Dartmouth, where he serves on the Executive Board of the Center for Portuguese Studies and Culture, and as graduate faculty for the doctoral program in Luso-Afro-Brazilian Studies and Theory.  He has taught maritime history aboard numerous traditionally-rigged sailing vessels, including the schooners Ernestina-Morrissey and Lettie G. Howard, the brig Niagara, and the ship “H.M.S.” Rose. In 2018 Walker was appointed a Guest Investigator of the Woods Hole Oceanographic Institution, drawing historic climate data from archived whaling logbooks, Portuguese colonial, and other maritime documentation.