The Schooner Ernestina-Morrissey Association cordially invites one and all to become a part of the schooner’s history when your name is added to the whiskey plank, which will be laid in late July!  A whiskey plank is the last plank to be put in place to finish construction of a vessel’s framing and planking.  For us, this is a significant milestone in Ernestina-Morrissey’s hull restoration. For a minimum donation of $100, a Whiskey Plank Club Member will have their name (or a name of their choice) inscribed on the Ernestina-Morrissey’s whiskey plank and will also receive a commemorative photo! Make your donation of $100 (or more!) online through the SEMA PayPal account* or you can mail us a check to SEMA, P.O. Box 2995, New Bedford, MA, 02741.  Let us know what name you want inscribed.  Funds must be received by July 25. 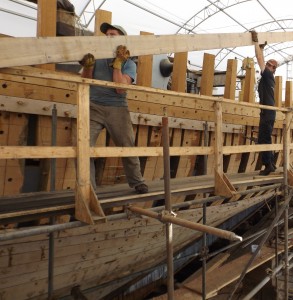 Four planks a day are going on to the frames. The last plank the shutter or whiskey plank will go on at the end of July.

Traditionally the laying of the whiskey plank is marked by a celebration at the shipyard.  To highlight the vessel’s unique history; Cape Ann rum, Canadian whiskey, Cape Verdean grogue and Buzzards Bay beer will all be used to celebrate her whiskey plank!  SEMA will publish photos of the ceremony, as well as a complete thank you list of all Ernestina-Morrissey Whiskey Plank Club Members! Don’t miss this unique opportunity to have a lasting impact on the completion of schooner’s hull, and literally be inscribed in her history!  Please make your contribution today and join the Ernestina-Morrissey Whiskey Plank Club! *Be sure to let us know, in the “Add special instructions to the seller” box, what name you want inscribed!

Thank You to our Sponsors!

Celebrating all the stories of Ernestina-Morrissey‘s Amazing History! 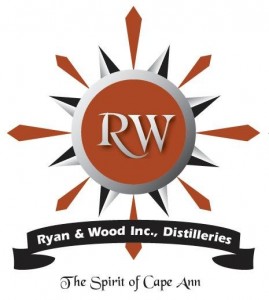 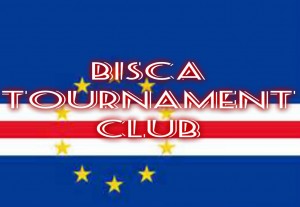 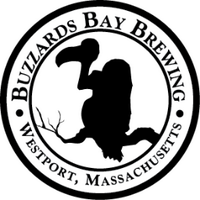