At the recent Annual Meeting the SEMA board re-elected directors Capt. Willi Bank and Polly Zajac and elected two new directors.  The board looks forward to the expertise that these directors bring to the board and are excited for Ernestina’s future.  Thank you for agreeing to serve. 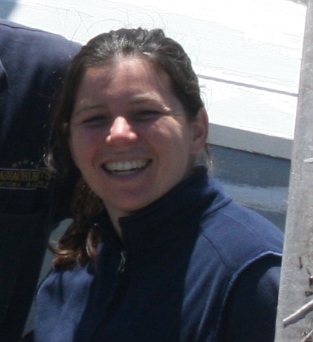 Melissa DeValles joined the Ernestina, ex. Effie M. Morrissey crew in the spring of 1999 as a deckhand under the tutelage of Captain Amanda Madeira as well as Chief Mates Fred Sterner and Sophie Morse.  Melissa grew up in the Fairhaven-New Bedford area, and after having been inspired by time spent aboard the Ernestina, Melissa decided to attend the Massachusetts Maritime Academy.  She returned to the crew of the Ernestina again in 2002 as a deckhand, watch-leader and ship’s engineer.  Melissa has a U.S. Coast Guard License as a Marine Engineer of unlimited tonnage vessels, and was formerly a commissioned officer in the Merchant Marine Reserves.  She currently works full-time in the Clean Energy Sector in Business Development and Finance. 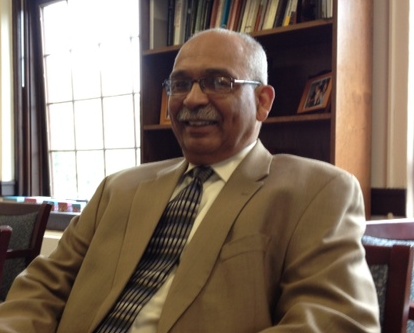 Mr. Miguel Gomes is the Vice President for Administration and Finance at Bridgewater State University, a public institution of 11,500 students located in Southeastern Massachusetts.  In that capacity, Mr. Gomes is a member of the President’s senior management team and oversees all facets of the institution’s financial and physical operations.  Since 1995 and prior to being named Vice President, he served as the Associate Vice President for Facilities Management and Planning and oversaw more than $100 million of new construction and renovation.

Mr. Gomes has an extensive career in education and has held positions at Morgan State University, University of Maryland – Eastern Shore and the Harlem Preparatory School. He also has considerable experience in private business and has worked at A.T. Foote, Inc., Ferrico Inc., and Connecticut Bank and Trust Company.

He resides on Cape Cod with his wife Audrey.  They are proud parents of three sons and three grandchildren.

This entry was posted in SEMA Committees. Bookmark the permalink.

← Ernestina’s Masts Are UP!   |   Summer Programs at Ernestina →