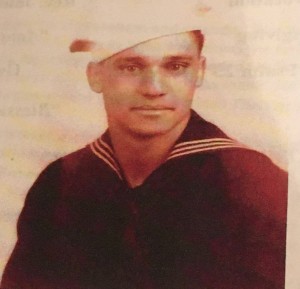 In loving memory of my late brother, John M. Pires, Jr., who loved all things maritime and looked forward to Ernestina’s return to New Bedford

Our donation is in honor of Miguel Lobo Gomes Sr. who left his beloved CV in 1911. The Gomes Family challenges other families to celebrate and honor their ancestors who made that brave and historic journey to the US. 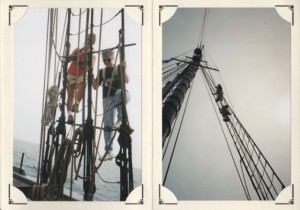 David & Elly Rubin ~ Remembering our week aboard the Ernestina in 2000 as part of a UMass-Boston Environmental Studies program, and celebrating our 59th wedding anniversary, married on April 15, 1962. David this testimonial to us in 2018  HERE 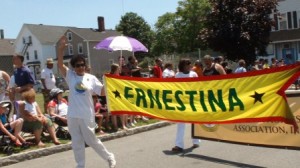 “In recognition of my aunt, Laura Pires-Hester, who has invested decades of time and effort in the difficult work required to bring the Schooner Ernestina-Morrissey to its present success and beyond. 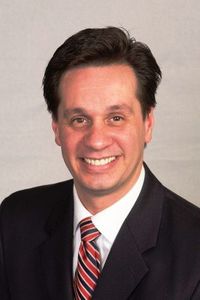 The deMacedo family is so grateful to those of you who have dedicated so many hours and years to make the restoration of this ship a reality. We hope to play a small role in the future. The ship symbolizes the passage to this great nation of so many Cape Verdeans. 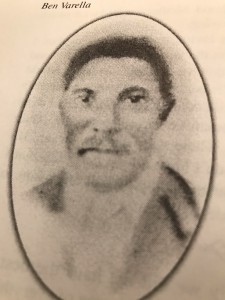 “The Varella family greatly honors their patriarch Bernadino Horta Varella for his courage and foresight. Arriving in Rochester, Massachusetts while on shore leave as a whaler; “Ben” purchased land in 1886, traveled back to Cape Verde and embarked again for America, this time arriving with his family aboard the Gloucester-built schooner “Notice” on August 5, 1902. His courage was fully displayed during their harrowing, two month, trans-Atlantic voyage when he helped save his wife Christina, their daughters Anna and Matilda, and his son-in-law Manuel Cabral, as chronicled in the New York Times report of that fateful journey.”